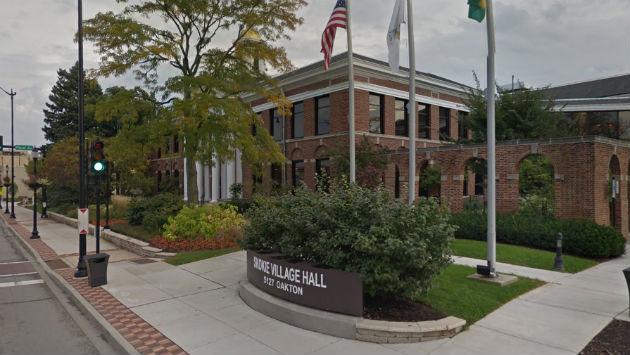 The Village of Skokie has filed suit in federal court claiming Evanston deprived the village and its residents of due process and equal protection rights by raising the rate it charges to deliver water to the village.

The village’s suit, filed late Wednesday, comes nine months after Evanston filed suit in state court to enforce payment of the then newly-adopted rate which it imposed after talks with the village about a new water rate contract broke down following the expiration of the old agreement.

Skokie charges in its complaint that what it describes as Evanston’s “punitive rate ordinance” forces the village to pay “an exorbitant rate” for its Lake Michigan water — several times more than what Evanston charges other communities to which it provides water service.

Evanston has argued that it provides more extensive service to the village, sharing its own water distribution system, while the other customer communities absorb more of the cost of delivering the water themselves.

Evanston has claimed that it uses industry-standard practices in setting water rates for its municipal customers. But Skokie’s suit charges that Evanston exercises virtual monopoly power to arbitrarily raise its water rates.

Skokie also claims that it offered to switch to the same sort of delivery system used by Evanston’s other municipal customers before Evanston imposed the new rate.

And it claims that Evanston is trying to plug holes it its municpal budget by overcharging Skokie for water.

Evanston City Manager Wally Bobkiewicz tonight said he’d have no immediate comment on the new legal action by the village.

Evanston argued in filing its state court suite that Skokie would be unjustly enriched by more than $1 million a year if it were allowed to pay Evanston the rate it wants.