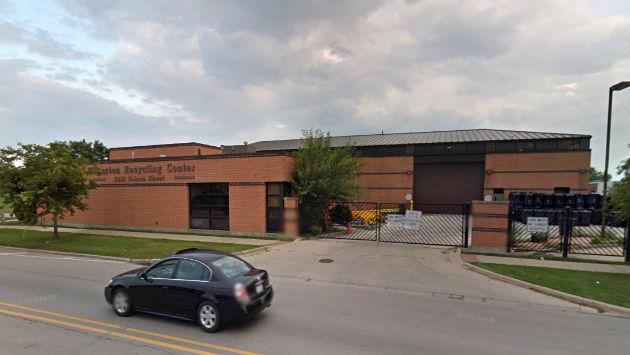 It’s been a full year now since Evanston aldermen agreed to negotiate a lease of the city’s former recycling center for conversion into a craft brewery — and the deal’s still not done.

Smylie Brothers, which operates a restaurant and brew pub on Oak Avenue downtown, hopes to expand into the recycling center site.

Owner Michael Smylie told aldermen last July he’s operating at capacity in his existing site and wants to expand to be able to offer wholesale distribution throughout the Chicago area.

In a response to a request for proposals to take over the recycling center, Smylie, a Winnetka resident, said the new facility would have three times the capacity of the brewery at the restaurant on Oak and would also have a taproom, an event space overlooking the beer production area, an outdoor seasonal beer garden and possibly a music venue.

City Manager Wally Bobkiewicz today said the city is still negotiating terms of the deal with Smylie Bros. and that he hopes to have an agreement ready for City Council review this fall.

One frequent critic of the city’s operations has claimed during public comment sessions at recent City Council meetings that environmental problems at the recycling center site may be holding up a deal, but Bobkiewicz says there are no known environmental issues with the property and that the ongoing discussions are focused mostly on how big the footprint of the area to be used for the brewery would be.

When the council approved the lease discussions for the recycling center, Alderman Brian Miller, 9th Ward, cast the only vote against the proposal, saying he didn’t believe it was the best use for the property.

But Alderman Don Wilson, 4th Ward, said the city had been looking for a new use for the recycling center for four years and that he thought Smylie Brothers “will do an excellent job.”