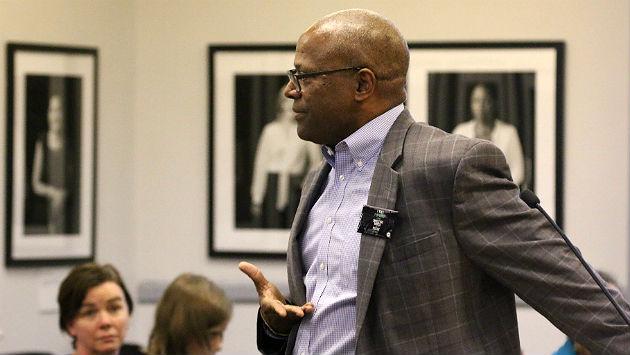 More than a dozen speakers claimed at a Human Services Committee meeting Wednesday night that Evanston police discriminate against blacks.

The Rev. Michael Nabors, pastor of Second Baptist Church, said a black male minister at his church was stopped by police within the past month while walking on Hinman Avenue a block from his home.

“The police officer said he was detained because he fit the description of a suspect,” Nabors said.

Nabors insisted that couldn’t possibly have been the case, because the minister “is one of the most unique-looking young men that I have ever seen.”

The minister, Nabors said, is 5-feet-5-inches tall, weighs 95 pounds and has “a beard that comes down to here” — as he gestured half way down his chest.

Nabors went on to distribute to committee members copies of a Community Dialogue Guide for conducting discussions on race prepared by the U.S. Department of Justice, and suggested the city should begin such a dialogue. 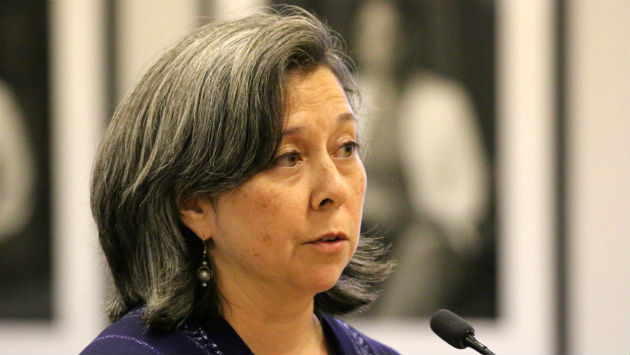 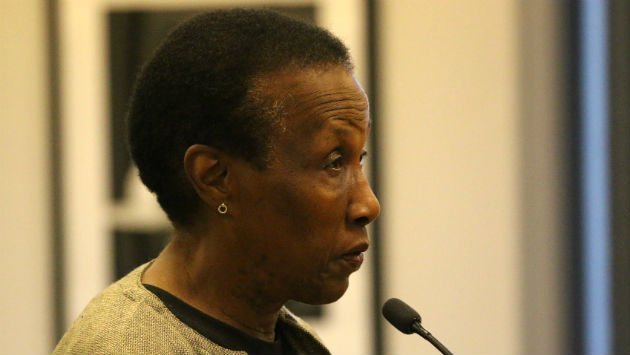 Peggy Tarr, a columnist for the Evanston RoundTable, called the arrest of 12-year-old Iain Bady “abominable” and said it made her think “this is Evanston, Mississippi.”

She suggested the state attorney general should sue Evanston, as she has sued Chicago, over police abuses. 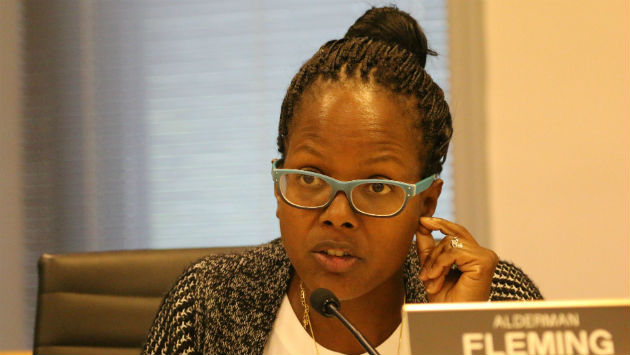 Alderman Cicely Fleming, 9th Ward, said she recognized there’s a lot of frustration in the community and a sense that there is “over-policing.”

But she noted that police are expected to respond when they’re called.

“We have people in the community who may be more likely to call police when they see African American youth than others,” Fleming said.

Some merchants, and shoppers, in business districts, she suggested, may be too quick to complain about behavior of black youths.

“That’s not necessarily a police issue, but a community issue,” Fleming added.

Fleming also asked for additional data from the department about police handling of stop and frisk incidents.