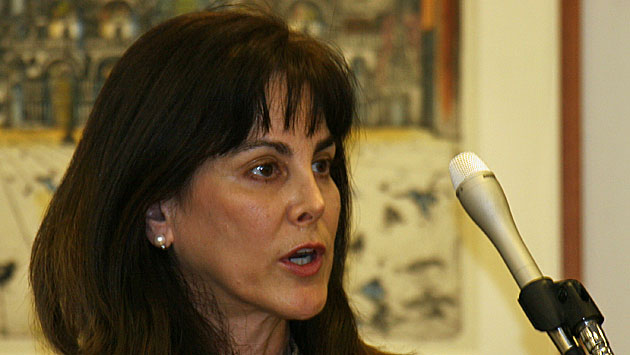 Residents speaking at Monday's City Council meeting split over what course the aldermen should take in balancing the budget.

Leslie Bull of 1123 Ridge Ave., said it would be egregious for aldermen to impose the  8 percent property tax hike the city manager had proposed, an increase that she noted would far outstrip the rate of inflation.

She said that given big drops in property values and the high unemployment rate, such an increase would be pricing people out of the community. 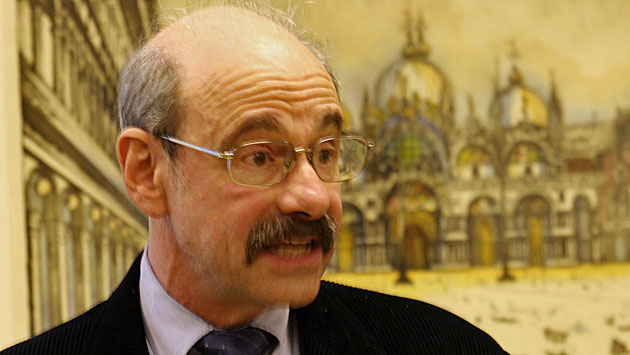 But her neighbor from a couple blocks away, Michael Berman of 926 Ridge Ave., blasted the city manager's proposal to lay off forestry workers and outsource the work of crossing guards to a private contractor.

Berman said forestry workers had provided excellent service for him in the quarter century he's lived in Evanston as he has dealt with the problems of elm trees around his home. 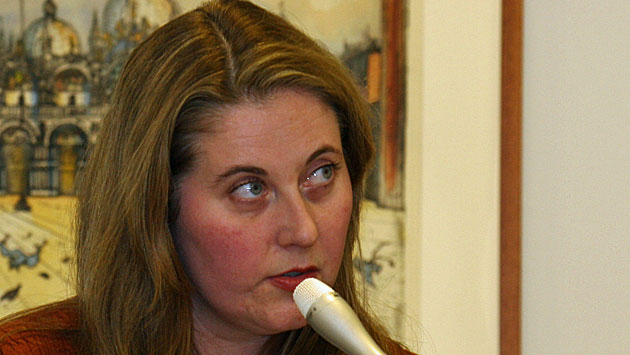 Lee Skinner Anderson, of 1123 Noyes St., said the city wouldn't be able to protect its existing trees if the forestry workers were laid off.

But Mike Vasilko, of 2728 Reese Ave. said he, like Bull, opposed a property tax increase. Vasilko suggested the city cut its support for Downtown Evanston and not spend money on a facade improvement project at 604-606 Davis St. 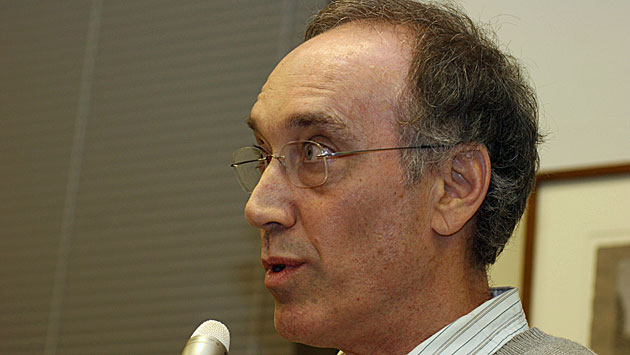 One suggestion that hasn't been been raised recently came from David Colker, of 1145 Judson Ave. He suggested that rather than having all its funds at one bank, the city should split its assets between two banks and get the banks to compete to offer the highest interest rates.

In all, about a dozen people spoke to aldermen about the budget Monday night.