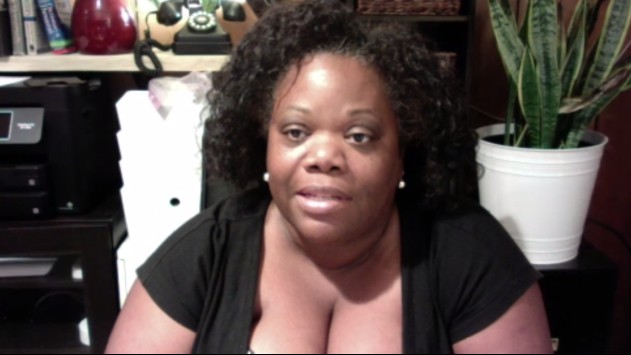 Speakers at Wednesday’s Plan Commission meeting supported proposed zoning changes to permit more types of accessory dwelling units in Evanston and, in discussion, commission members also appeared to be on board with the idea.

“We’re thinking about our aging parents and how to keep them safe and close, but not too close,” Fulce said, adding that an accessory dwelling unit or coach house would make that possible.

She suggested that the city should drop any requirement for adding parking for ADUs, saying, “My mother-in law doesn’t drive, she doesn’t have a vehicle, so there’s no need for her to have a parking space.” Requiring parking for an ADU, Fulci said, makes it unnecessarily difficult to site an ADU and to afford it.

Robinson Markus of the Evanston Development Cooperative said studies show that ADU households have half the national average of vehicles and that eliminating parking requirements would encourage construction of ground-level units for elderly residents.

Evanston currently only allows detached accessory dwelling units, or coach houses, and parking requirements dictate that on most lots a detached ADU could only be built as a second-story apartment over a garage.

Markus also said an ADU attached to an existing property is often less expensive to build than a detached one.

Sue Loellbach of Connections for the Homeless said the changes being considered probably won’t make ADUs actually affordable — but existing restrictions are making them even more expensive. 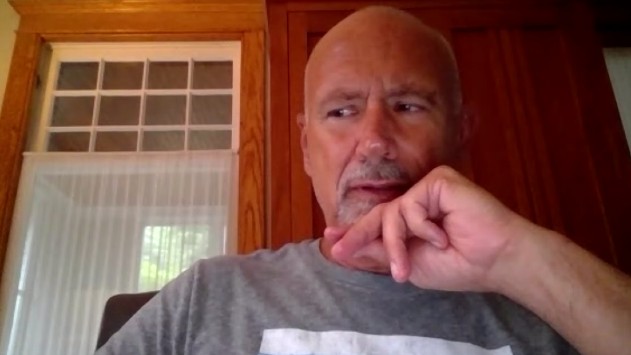 Asked by staff for feedback on what size limit the city should impose on ADUs, Plan Commissioner Georg Halik said he thought 1,000 square feet would be a good upper limit. That would permit the equivalent of a two bedroom apartment, which might house a couple plus one or two children. 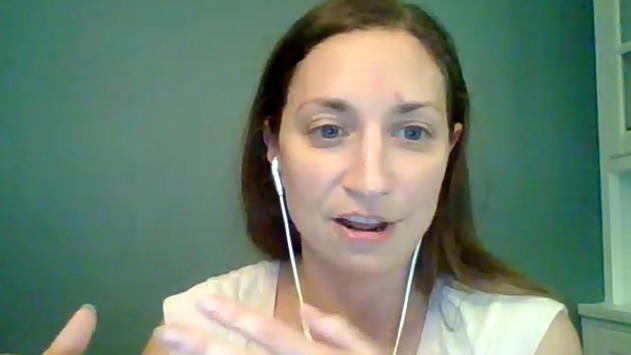 Commisisoner Jennifer Draper said she’d prefer to eliminate parking requirements rather than create a rule that would create more impervious surface on a property.