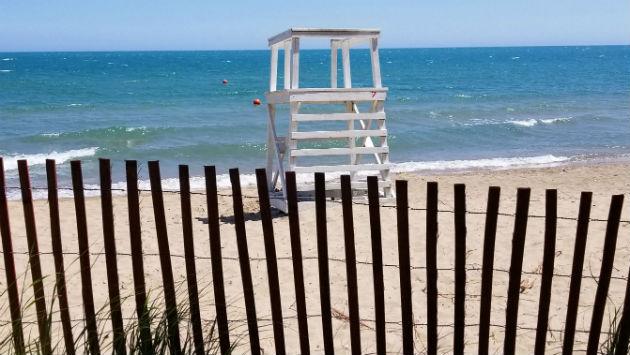 The City Council has called a special meeting for 6 p.m. Saturday at which council members are expected to hold a closed-door discussion of a report alleging sexual abuse of female lifeguards at Evanston beaches.

The report describes activities that allegedly occurred over a period of several years through last summer, include a report by one woman who said she was raped by an older worker at a party for beach employees several years ago.

Late this afternoon the city issued a statement saying it “has zero tolerance for sexual misconduct,” that it is “enormously grateful” to the four employees who raised the issue with city officials last year and that the city has taken a variety of corrective actions in response.