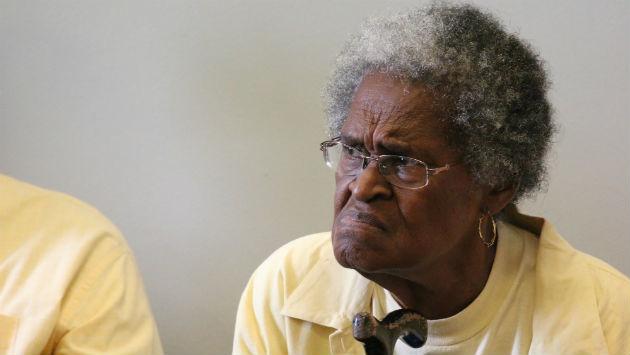 A sharp division of opinion emerged at an Evanston Design and Project Review Committee meeting Wednesday over the merits of a plan to turn a long-vacant storefront building into a restaurant.

Bennett Johnson said the 27-foot-wide storefront had been built in the 1930s as a grocery store. “My mother worked there,” Johnson added. 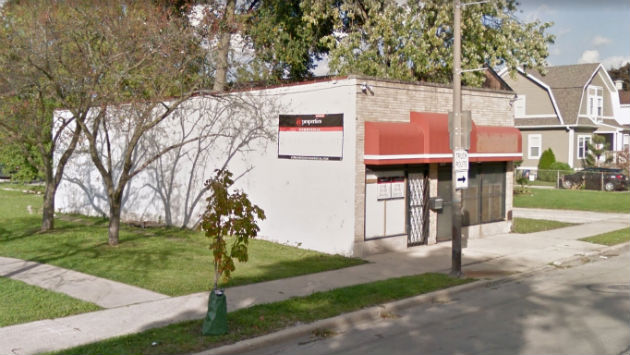 The 1829 Simpson building, in an image from Google Maps.

About 2003, sometime after the last retail operation in the building closed, the zoning for the property was changed from commercial to residential , and it has remained vacant for the bulk of the time since. 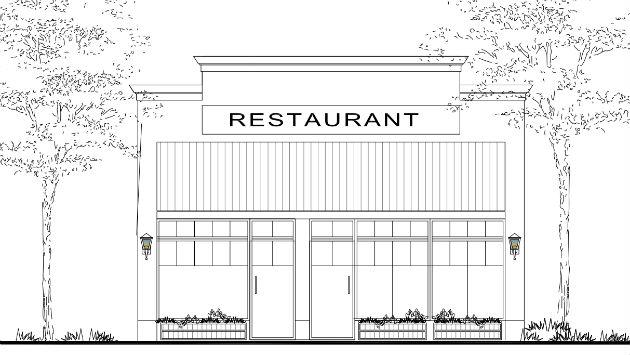 A rendering of the proposed restaurant facade.

A plan to turn it into a cabinetry workshop was rejected by City Council in 2008. A concept to redevelop the building for affordable housing failed. And Holmes was unsuccessful in persuading her City Council colleagues to have the city buy the building and add it to the adjacent Twiggs Park. 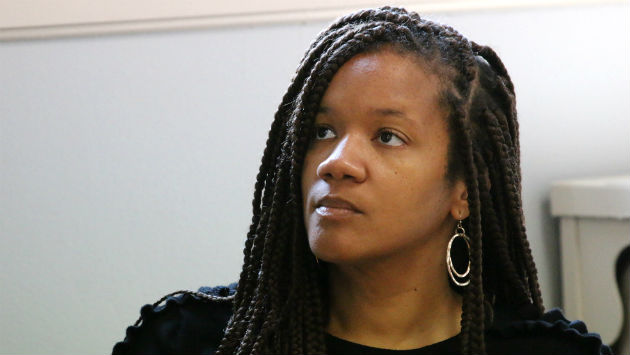 Rue Simmons, based on a discussion of the proposal at a recent ward meeting, said, “There’s been agreement amongst the community that a full-service restaurant would be welcomed here. We’re looking forward to it.” 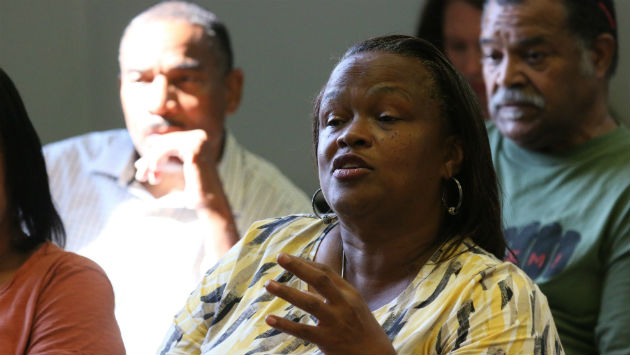 But Donna Richardson, who lives in the 2000 block of Dodge, said this is the first year that she can sit on her front porch and use the park, after several years of heavy police activity in the neighborhood.

“The idea of bringing alcohol into the community is not very appealing to me,” Richardson said, “When you bring alcohol, you bring in problems and fights.” 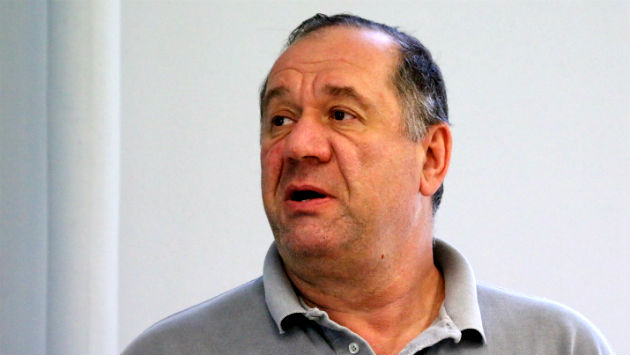 Would-be restaurant operator Arkady Kats, who’s also a building contractor, said he has no plans to sell liquor at the restaurant.

Kats, who with his wife Rita owned the Bread ‘n’ Bowl Company restaurant in Niles last decade, said he planned to offer soups and shish kabobs and salads at the restaurant, which would offer year-round seating for about 25 patrons, carry-out service, and a patio area in the rear for additional summertime seating.

Former Evanston City Clerk Rodney Greene said, “We really don’t need a restaurant. This piece of property could be used for affordable housing.”

“If it’s a restaurant,” Greene said, “sooner or later there’ll be liquor because they own’t be making enough off the food.” 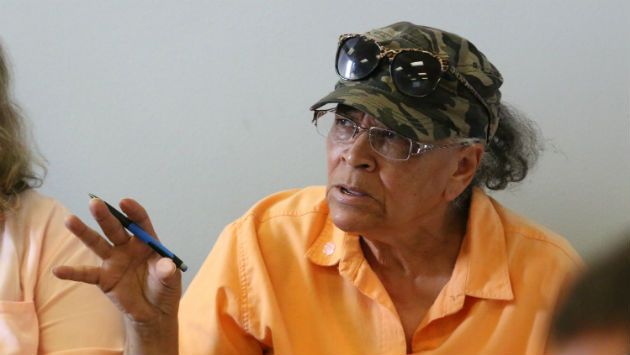 Madelyn Ducre said, “I don’t want to see that zoning changed for that kind of restaurant. Now, if it was red beans and rice and fried chicken, I might think about it.”

After discussing several details of the design for the project — including fencing to screen the patio area from an apartment building to the east and how garbage carts would need to be used to place trash at the curb — the committee voted to continue discussion of the proposal at its next meeting, at 2:30 p.m. Wednesday, Aug. 23, at the Civic Center.