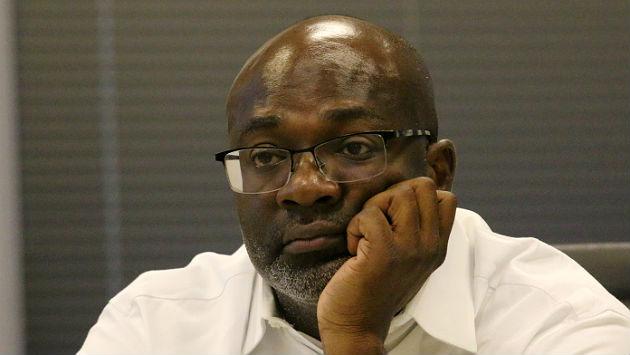 Evanston aldermen approved some but rejected other staff proposals to consolidate some of the city's numerous boards, commissions and committees Monday night.

He was joined by Alderman Ann Rainey, 8th Ward, who said the two groups have little in common. Although they have met jointly to discuss funding issues recently, Rainey said she felt it would be "very uncomfortable and awkward" for the two groups to merge.

City Manager Wally Bobkiewicz said he thought a merger would be a good idea — because the Mental Health Board allocates over $800,000 in city general fund revenue, while the Housing and Community Development Act Committee allocates a substantial amount of federal block grant money.

Bobkiewicz suggested that considering the two funding pools together could create more efficiency at a time of tight budget constraints for the city. 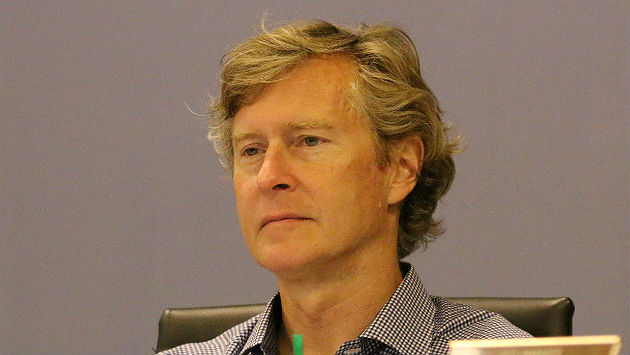 But Alderman Don Wilson, 4th Ward, said the federal funds have very specific limitations in what they can be used for.

The two groups "do different things," Wilson said, "People working with the Mental Health Board have specific interestes, and it's good to have people doing things they're interested in."

Also rejected was a proposal to combine the parking portion of the city's Transportation and Parking Committee with the Economic Development Committee.

Bobkiewicz said it's been difficult to find residents interested in joining the parking committee so it could achieve a quorum, but Rainey promised she'd have an interested person willing to serve identified from her ward within 24 hours.

The decision to leave the Transportation and Parking Committee in its current form also led Bobkiewicz to withdraw a proposal to create a new Mobility Technical Advisory Committee that would have picked up the transportation role from the Parking and Transportation panel.

The aldermen did approve four other changes:

Added to the elimination of three inactive committees, the changes should reduce the number of boards, commissions and committees in Evanston city government from 45 to 37.

With the approval by the Rules Committee Monday night, ratification of the changes by the full City Council should be just a formality. The new committee structure is expected to take effect Jan. 1.