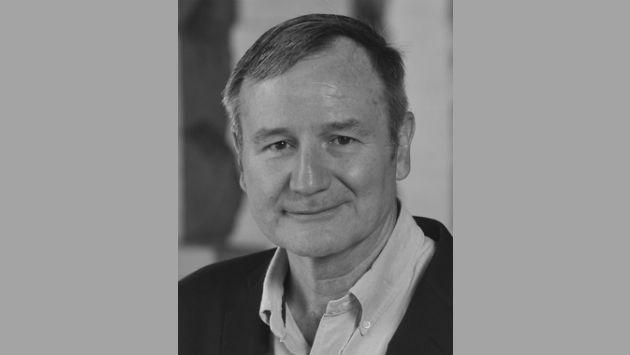 A former U.S. ambassador to Afghanistan whose job offer from Northwestern sparked a controversy will speak on the Evanston campus later this month.

He was scheduled to start the new job this September, but in an email to institute faculty last month NU's president and provost said they and Eikenberry had agreed that conditions were "not yet in place" for him to take the job.

Some faculty and students had objected to Eikenberry's appointment, complaining that he lacks a doctoral degree.

Eikenberry, who is also a retired Army lieutenant general and previously commanded the U.S.-led military coalition in Afghanistan, also drew fire for what critics described as his advocacy for using humanities and social science research to advance U.S. soft power overseas.

Eikenberry’s speech, “America and Its Military: Drifting Apart,” will begin at 4 p.m. Tuesday, May 31, in the McCormick Foundation Center, 1870 Campus Drive. The event is free and open to the public.

Eikenberry will address the political, economic and foreign policy challenges faced by the United States in deciding the organizing principles for its military.

It has been more than four decades since the end of conscription in the United States and the establishment of an all-volunteer force. While the capabilities of America’s military are unrivaled today, Eikenberry says, there are signs that the all-volunteer force model is under stress, including huge personnel costs, repetitive combat deployments and isolation from the citizens that the armed forces are entrusted to serve and protect.

At the event, Northwestern also will announce that in recognition of National Military Appreciation Month, the university is increasing its financial support for the Yellow Ribbon Program, which provides funding for military veterans to attend Northwestern, and making donations to a wide range of other veterans organizations.