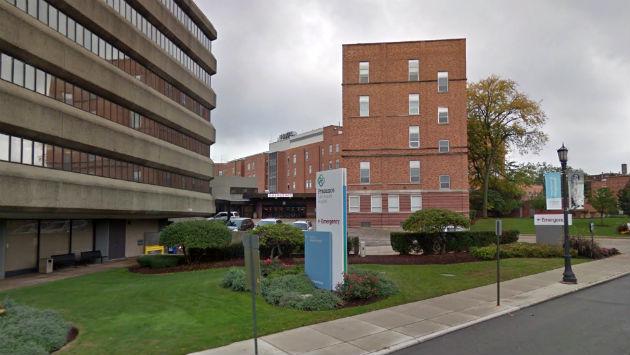 Presence Health, which owns St. Francis Hospital in Evanston, has signed a letter of intent to merge into Ascension. The deal would combine the state’s largest Catholic-sponsored health system with the nation’s largest one.

If the deal is completed, the 12-hospital Presence group would be owned by Ascension, but operate in a joint venture called Amita Health that Ascension has with Adventist Midwest Health.

Presence has struggled to become profitable in the competitive Chicago market