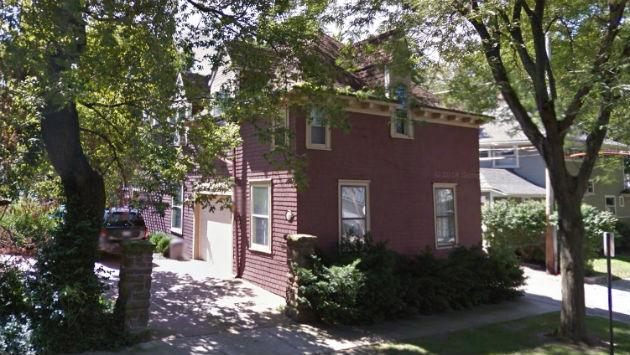 More than two months after aldermen voiced support for a number of strategies to provide more affordable housing in Evanston, city staff will ask them for more direction on many of those strategies tonight.

In a memo staff details how existing city ordinances limit the occupancy of coach houses or other accessory dwelling units to members of the family occupying the principal structure on the property.

It also suggests that the city might impose a new restriction that, while opening rental to non-family members, could restrict occupany of the accessory units to people on a city wait-list of income eligible households.

And it says staff is looking into a suggestion from a local landlord that the city should permit more garden apartments in multi-unit buildings.

Another staff memo says a city ordinance that limits dwelling units to no more than three unrelated residents “is difficult to enforce and impacts affordable housing options, particularly for seniors, immigrants and households of unrelated persons that are becoming more common.”

The memo adds that the rule limits home sharing, which could let a senior living alone on a fixed income in a large single-family home offer affordable housing to others while gaining additional income to pay property taxes and other expenses.

It also exempts from the occupancy limits, under some circumstances, people who are affiliated with “a bona fide not-for-profit corporation organized for religious purposes.”

The staff memo makes no specific recommendation for how to change the occupany limits.

A third staff memo suggests several options for expanding home-ownership options for residents of modest means. They include:

A fourth staff memo asks aldermen to indicate whether they favor a proposal made by Alderman Ann Rainey, 8th Ward, last October that would use developer payments into the city’s affordable housing fund to subsidize low income households in leasing market rate housing units.

And yet another staff memo asks aldermen whether they want to impose a moratorium on new vacation rental licenses while investigating possible further regulation of the businesses.

While advocates see vacation rentals as an opportunity for homeowners to earn additional income to pay property taxes and other expenses, opponents fear they will remove affordable units from the long-term rental market.

So far the city has licensed five vacation rental properties with a total of ten units. The staff memo says it appears about 25 units are available on Airbnb and seven units on VRBO.

Meanwhile, the staff reports that a special subcommittee created to consider revisions to the city ordinance that requires developer payments for affordable housing is expected to start meeting soon. Three aldermen and five representatives of for-profit and not-for-profit housing developers and managers have been named to that group.