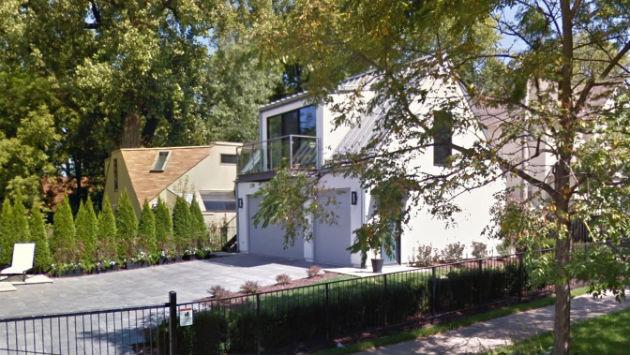 City staff will ask Evanston aldermen tonight to overturn a recommendation from the Plan Commission that a coach house not be allowed to be taller than the primary residential structure on a lot.

Meagan Jones, the city’s neighborhood and land use planner, says, in a memo to aldermen, that the commission’s proposed restriction would block more than 450 properties with single-story residential structures from building an accessorary dwelling unit.

“Given the City’s goal to expand affordable housing options,” Jones says in the memo, “the proposed proportional height requirement appears to run contradictory to the community’s housing needs.”

To meet the city’s off-street parking requirements and setback and lot coverage rules, most properties in the city could only accommodate a coach house if it is two stories tall — with parking on the ground level and the dwelling unit above.

Current zoning provisions limit coach houses to a maximum height of 20 feet, except in historic districts, where they can be up to 28 feet tall.

The ordinance up for review by the Council’s Planning and Development Committee tonight would make several other changes designed to encourage coach house construction that the Plan Commission approved.

It would permit a coach house behind any residential structure, rather than just behind single-family homes. City staff estimate that would increase by 800 the number of properties in the city that could accommodate a coach house — mostly in the 2nd, 5th and 9th wards.

It would also reduce coach-house parking requirements. Now a coach house is required to provide one parking space for each dwelling unit in the coach house.

For coach houses built on single-family lots, that means the total number of parking spaces required typically increases from two for the main house, to three once the coach house is added.

The proposed ordinance would drop the requirement for an extra space if the coach house is within a designated transit-oriented development area or within 1,500 feet of a public transit bus stop or train station.

With that change, only properties within narrow strips of land, notably along the lakefront and in west and northwest Evanston, would still be require to have an extra parking space for a coach house.