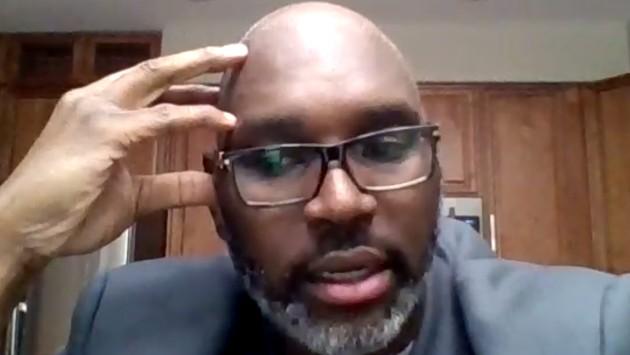 Newly elected Ald. Devon Reid (8th) has demanded an immediate end to what he calls “the racist policy of charging for beach access” and has placed the issue on Monday’s City Council agenda.

City budget officials in the past have estimated that it would require roughly a 3% increase in property taxes to generate an additional $1.2 million in revenue for the city.

While the Chicago Park District offers free access to its beaches, all other park districts in lakefront communities near Evanston charge for beach access.

In addition to the fees for beach access, Wilmette charges for parking in its lakefront park and Winnetka bars non-residents from parking at its beach. Evanston and Glencoe offer free parking at beaches.

Reid had proposed limiting the free access to Evanston residents, but in his memo Hemingway claims that under anti-discrimination provisions of the state and federal constitutions, the city likely could not charge nonresidents if it makes beach access free for residents.

Hemingway recommends that the City Council continue the existing token sales program this year and refer the issue to the Human Services Committee to develop a possible free access program for next year.