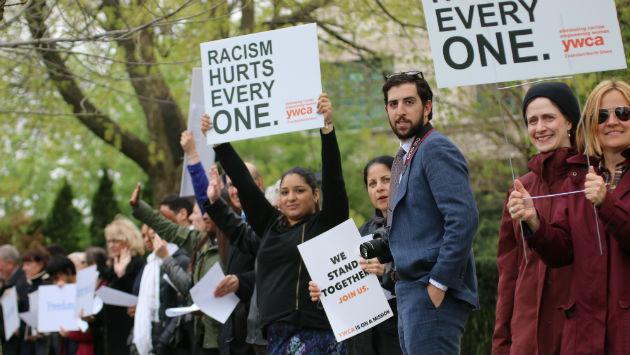 Organizers say the goal of the event is to “raise community awareness of the effects of racism on all of us.”

Supporters will gather from 2 to 2:25 p.m. at several locations along Ridge Avenue:

Theyll also gather near Evanston Township High School — along Church Street, east and west of Dodge Avenue on both sides of the street.

Groups planning to participate in the event include several public and private schools, city agencies and religious organizations.