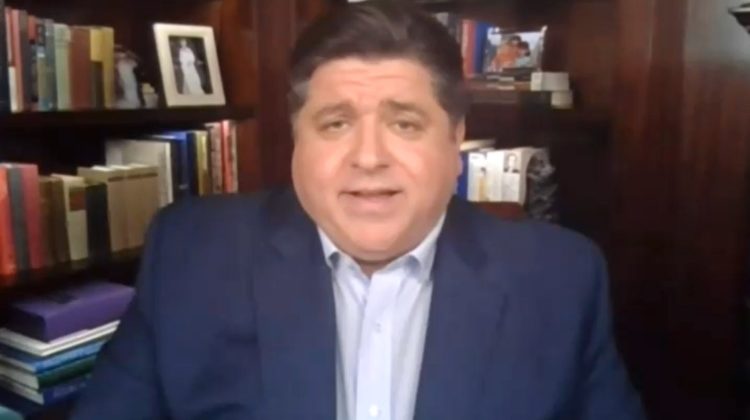 The Illinois Department of Public Health reported tests of 910 Evanston residents today. It found 48 positive cases for a daily positive rate of 5.3%. The seven-day positive rate here is now 3.4%, compared to 3.2% a week ago.

Although Evanston’s positive rate has been rising somewhat from levels much lower than in much of the rest of the state, there have been encouraging declines elsewhere.

Gov. J.B. Pritzker, at a news conference this afternoon, said recent declines in the number of coronavirus cases and the positive rate “certainly is good news.” But statewide the positivity numbers are still in double-digits and new cases are running more than 10,000 a day.

“We have to bring these numbers down, and its going to take weeks, not days” to accomplish that, the governor said.

The state now says Evanston has had a total of 2,222 cases.

Evanston’s health department had not posted updated case counts for today as of 3:30 p.m. (Update: The city later said there were 53 new cases on Monday, but the city’s COVID death toll remained unchanged at 84.)

As of last night, 6,171 people in Illinois were reported to be in the hospital with COVID-19. Of those, 1,206 patients were in the ICU and 635 of those were on ventilators — all numbers that were up from Sunday.