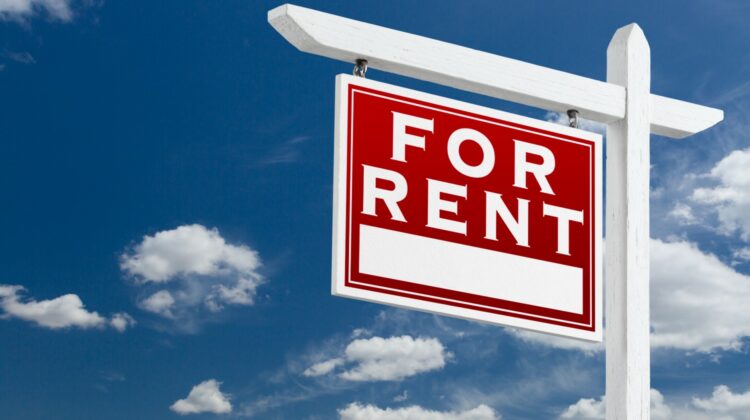 Despite the U.S. Supreme Court ruling late Thursday overturning the federal Centers for Disease Control ban on evictions, tenants in Evanston are still protected by a state eviction ban.

The Supreme Court ruled that the CDC lacked the authority under federal law to impose the eviction ban — that if there were to be such a ban Congress would have to pass new legislation to authorize it.

The Alabama Association of Realtors and other groups had brought suit seeking to have the ban overturned.

But Illinois Gov. J.B. Pritzker last Friday re-issued a series of pandemic-related executive orders including one extending the state’s ban on evictions through Sept. 18.

Illinois landlords can still begin the eviction filing process, as they’ve been able to since Aug. 1, but evictions won’t be enforced until the end of the ban.

The City of Evanston has contracted with the Metropolitan Tenants Association and the Lawyers Committee for Better Housing for residents and landlords needing assistance with landlord-tenant issues during the pandemic. The MTO hotline can be reached at 773-292-4988 from 1 to 5 p.m. Monday through Friday.