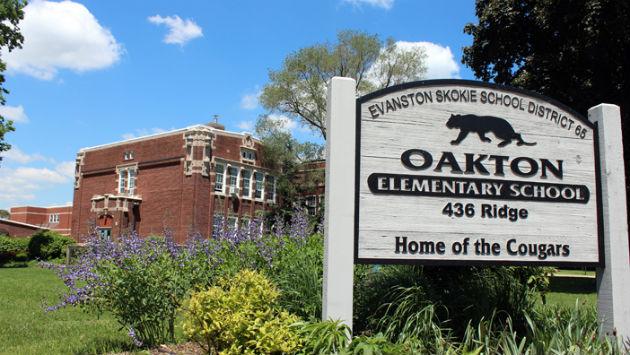 Two of Evanston’s three middle schools and one elementary school are considered underperforming according to the newly-released Illinois Report Card, while six of its 10 elementary schools are rated exemplary.

Chute and Haven middle schools are rated underperforming, with Nichols as well as the two magnet schools, King Arts and Bessie Rhodes, rated as commendable.

The Report Card shows District 65’s academic performance generally exceeding state averages on some measures, such as English and math scores on the Partnership for Assessment of Readiness for College and Careers tests and the Illinois Science Assessment.

The report defines underperforming as a school in which “one or more students groups is performing at or below the level of ‘all students’ group in the lowest performing 5 percent of schools.”

Exemplary schools perform in the “top 10 percent of schools statewide, with no underperforming student groups.”

The data shows the achievement gap between white and black students and white and Hispanic students is still much higher for both English and math than for the state as a whole although the gap has narrowed compared to the 2016-17 school year.

ETHS received a Commendable rating in the report, with a higher graduation rate and post-secondary enrollment than statewide averages.

The report defines a commendable high school as one that has “no underperforming student groups, a graduation rate greater than 67 percent, and whose performance is not in the top 10 percent of schools statewide.”