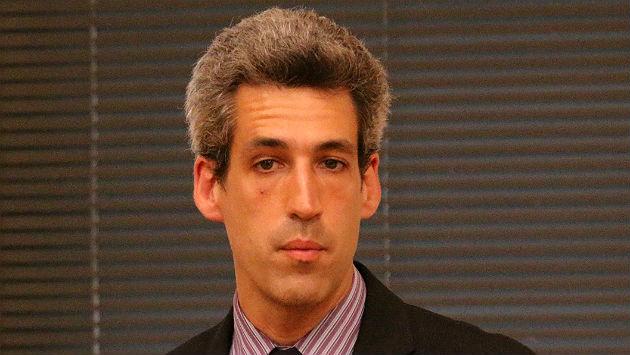 The Illinois Senate this week approved a student loan bill of rights, aimed at counteracting reductions in at the federal level.

The proposal’s sponsor, Sen. Daniel Biss (D-Evanston), says, “The fact that the student loan industry sent high-powered lobbyists to Springfield to fight against these practical, commonsense protections for middle- and low-income families tells me that we’re on the right track with this legislation.”

“Students are drowning in debt the second they complete their education. It can take decades to dig out from that kind of financial burden, and quite often students quickly fall behind on their payments or end up in default. This is no way to start a life, a career or a family.”

Biss says Senate Bill 1351 would provide as much protection as possible for student borrowers, a population that frequently is targeted by bad actors in the student loan industry.

The measure would help to ensure students and their families receive clear information about the money they borrow for higher education and how their student loans are serviced.

“My investigation revealed Navient boosted its profits by unfairly putting struggling student borrowers into plans that allowed its operators to get off the phone faster and added on millions of dollars in unnecessary debt for borrowers,” Madigan said.

“Further, U.S. Education Secretary (Betsy) DeVos has abandoned student loan borrowers and their families by revoking reforms designed to rein in the widespread abuses revealed in my investigation, making it critical to set standards at the state level for borrowers to get the proper assistance to repay their loans.”

Senate Bill 1351 passed in the Senate 34 to 15. It will move to the Illinois House for consideration.