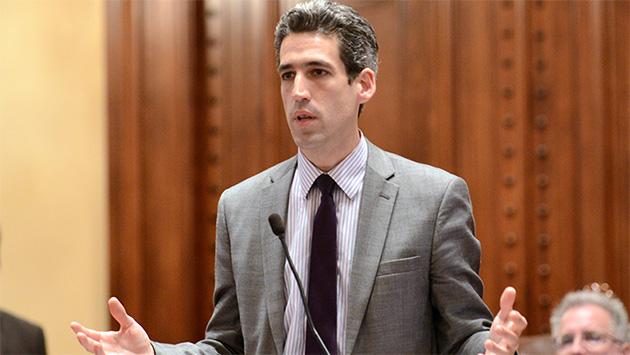 But Biss said more work needs to be done. “Public universities and community colleges are struggling because they have not received state funding," he said, and "vital services are on hold for rape victims, the homeless, autistic children, at-risk youth, the poor and people in need of health care because of the impasse.”

The legislation – Senate Bill 2039 – now goes to Gov. Bruce Rauner for his signature.

Biss said Rauner is scheduled to deliver a budget address for the state in February, yet hasn’t delivered a budget for the state for the current fiscal year.

“We must come together, approve a comprehensive budget for the current fiscal year and set aside the differences that are preventing state leaders from having a robust budget negotiation,” Biss said.