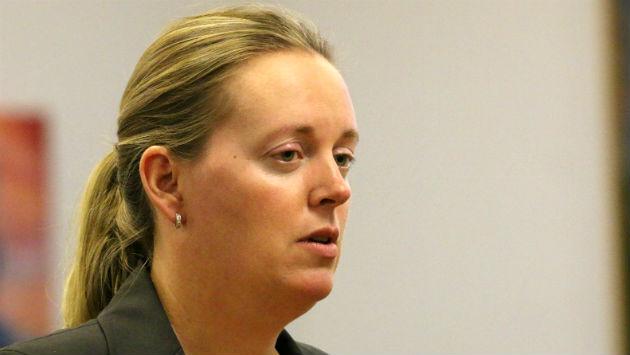 In her new position, Storlie will act as the number two official in city administration while also retaining her role as administrative services director, overseeing human resources, information technology, facility maintenance, fleet services and parking operations for the City.

She will continue to focus on citywide initiatives, including the Harley Clarke mansion project, and the day-to-day responsibility of managing the city’s relationship with Northwestern University. In addition, she will take over responsibilities for the Robert Crown Community and Library Center Project.

“Erika is an excellent leader with a proven track record of accomplishments,” Bobkiewicz said today in a statement. “She brings a unique combination of thoughtfulness, resourcefulness and tenacity to every assignment.”

“Erika leads teams that get things done,” he added. “I look forward to working with her as she expands her responsibilities citywide.”

Storlie has played a key role in the senior management of the City of Evanston, having served as deputy city manager since 2013.

In October 2015, she was appointed director of administrative services after serving as the department’s acting director since May 2015. Storlie also serves as the City’s LGBTQ liaison, providing information, referral services, guidance, coordination and technical assistance to residents.

Storlie has worked for the City of Evanston since 2004, focusing on technology and web infrastructure assignments before moving to the city manager’s office in 2011.

She previously worked for Sony Electronics in San Diego. Storlie has a bachelor’s degree in organizational behavior from Northwestern University and has a master’s degree in public administration from Kent State University. Storlie, her wife Kristi, and their four children live in Evanston.