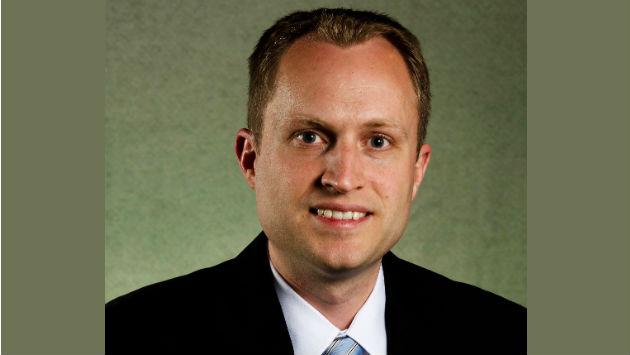 City Manager Wally Bobkiewicz today announced the appointment of Luke Stowe as chief information officer for the City of Evanston.

His most recent focus has been on the upcoming new city website), the transition to Google for city employees' email and calendars, significant upgrades to the city's network and infrastructure, recent enhancements to the police and fire departments' computer-aided dispatch (CAD) system and a new version of the City's open data portal launching at the end of this month.

Stowe has more than 15 years of government technology experience. He serves on the U.S. Department of Homeland Security's Social Media Working Group for Emergency Services and Disaster Management and is also a contributor to Government Technology magazine.

"Luke Stowe is the right person to lead the City’s IT and digital initiatives as we further expand our efforts on open data, smart City applications and public safety technology," Bobkiewicz said. "His ability to collaborate, think broadly and connect technology with people and services will help improve the way the City interacts with residents, visitors and businesses alike for years to come."