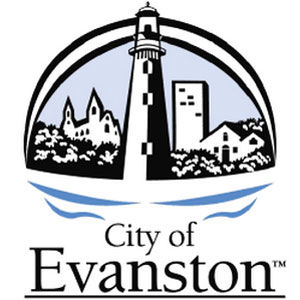 With Evanston officials starting to debate next year's city budget and whether to hold the line on property taxes, there's a timely new study out from the Tax Foundation.

It says taxpayers in Cook County have among the highest property tax burdens in the nation — in only 75 of the nation's 1,823 counties do homeowners pay a higher share of their income in property taxes.

The figures are based on census bureau estimates and show the median value of a home in Cook County at $274,400, the median household income at $72,364, and the median property tax bill at $3,494.

So the typical Cook County homeowner pays 4.83 percent of household income each year in property taxes.

Comparable figures from the Census Bureau show that Evanston homeowners face an even higher burden than most Cook County residents.

So the typical Evanston homeowner pays 5.63 percent of household income in property taxes.

While the Tax Foundation report doesn't provide comparative figures for other cities, among the counties listed nationwide, only 41 have a steeper property tax burden than do residents of the City of Evanston.

City officials, of course, hasten to point out that only about 20 percent of the total property tax burdenin Evanston is imposed by the city itself, with the school districts accounting for about two-thirds of the total. But the city's share has been growing in recent years.