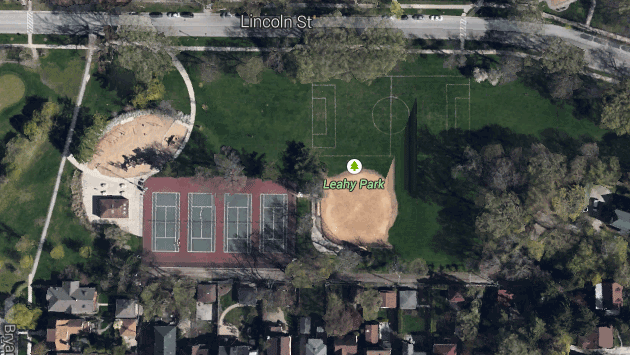 Evanston aldermen Monday will be asked to fund a study to look at six possible options for improving the city’s water storage facilities.

Stoneback says that while the plant has never failed to provide a continuous supply of water to customers, it only has 12 to 15 hours of storage capacity, so that any emergency lasting longer than that risks a system shutdown.

The six proposed options to be considered by the study include

Last fall aldermen were told that replacing the existing reservoir at its current location could cost as much as $26 million. A previous study had estimated that just replacing the damage concrete on reservoir’s roof would cost $4 million. 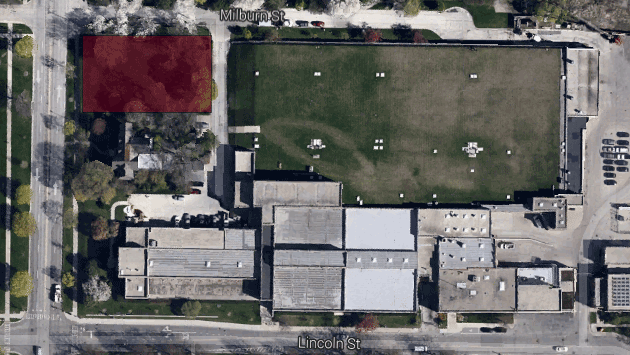 The Evanston water plant, with the possible new reservoir location at Milburn and Sheridan highlighted in red. (Google Maps image.)

While the staff memo doesn’t address the issue, the reserve capacity the water plant would need would likely be affected by any decision to expand water sales to additional communities — an opportunity the city is currently exploring.

The existing reservoir site, leased by the city from Northwestern University, is located beneath a parking lot at the north edge of the campus just across Lincoln Street from the water plant.