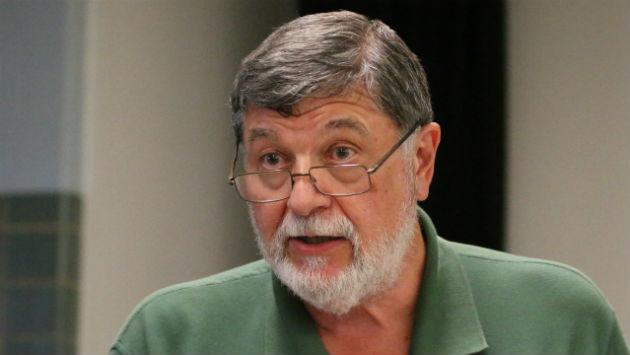 Suffredin provided appeal forms that residents could fill out during the ward meeting at Pope John XXIII School and said he’ll do the same at another 9th Ward meeting at 9 a.m. Saturday at Fire Station #2, 702 Madison St.

A recent Chicago Tribune series documented irregularities in the tax assessment system in Cook County which the paper concluded tend to favor richer homeowners at the expense of poorer ones.

It also concluded that the appeals process aggravates the economic disparity — because more well to do homeowners are more likely to appeal — and most appeals do result in a tax reduction — shifting even more of the tax burden onto lower income residents.

Suffredin suggested that, given the current system, the only way for homeowners to try to gain an edge is to appeal their own assessments as often as possible.

Data from the Tribune reports indicate that on average only about a quarter of new home buyers in Evanston appeal their assessment the first year they own the property.

Assistance in filing appeals is available by calling Suffredin’s office at 847-864-1209 or through the City of Evanston Property Tax Assessment Review Office at 847-448-8168.