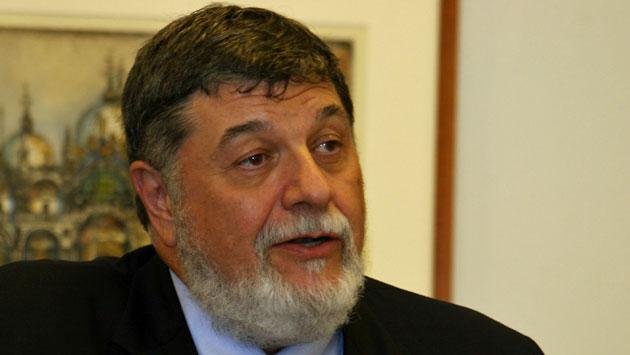 He says the 2017 budget the district's board adopted Tuesday is "essentially the same as the last three years" and reveals the structural weakness of the district, which is primarily funded by a capped property tax levy.

Suffredin says the new budget provides only limited resources for staff and volunteers, limited opportunity to restore existing properties and acquire additional ones or to expand recreational opportunities.

"The budget continues our support of the Chicago Botanic Garden and the Brookfield Zoo," Suffredin says, "but at levels that are way too low to assist either in performing their missions. These two jewels anchor our outreach and educational programming. Neither the Garden nor the Zoo can continue their level of excellence without increased funding."

The budget, Suffredin says, also fails to provide an adequate funding plan for the district's pensions.

"It is time to trust our voters and ask them to approve a referendum" Suffredin says, that would fund restoration projects and land acquisition and increase subsidies to the Brookfield Zoo and the Chicago Botanic Garden.

The earliest a referendum could be scheduled is in 2018.