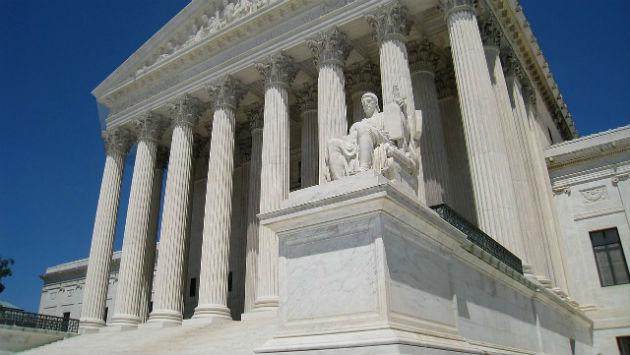 The unions representing Evanston city workers will lose dues they’ve been receiving from dozens of employees starting next month as a result of Wednesday’s U.S. Supreme Court ruling in Janus v. AFSCME.

The court ruled that it violates the free speech rights of workers who don’t want to be represented by the unions to require them to contribute funds to support the union’s collective bargaining activities.

Previous court rulings had held that the non-union members should be exempt from paying money to support union political activities but that they could be compelled to pay the costs associated with contract negotiations and similar union activities.

The city’s human resources manager, Jennifer Lin says the decision will hit the AFSCME union hardest. Seventy-seven of the 338 AFSCME-represented workers for the city were only paying the so-called “fair share” portion of union dues.

There’s be far less impact on the Fraternal Order of Police, Only 3 of the 183 police officers represented by that union are paying “fair share” dues.

And there will be no immediate impact on the International Association of Fire Fighters local. None of the 99 firefighters represented by the union have opted out of paying the full union dues.

But there could be more impact later.  “We have already begun receiving notices from full-dues members” that they wish to stop paying union dues, Lin says, “We will address those individually and accordingly.”