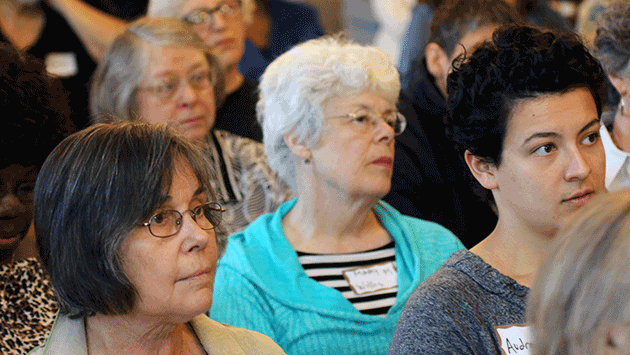 Results of the survey, conducted last fall, were announced at an "Age Friendly Evanston" meeting this morning at the McGaw YMCA.

The city's assistant director of community services, Christina Ferraro, said 43 percent of the 325 people who responded to the survey ranked housing as their top concern. That was followed by: 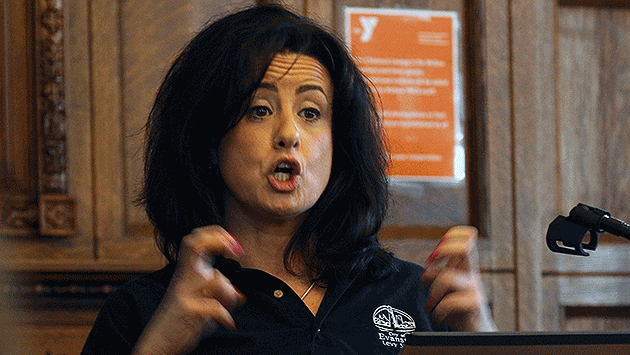 Ferraro invited the 50 or so people who turned out for the meeting to participate in a series of upcoming work group, focus group and discussion sessions on key issues for seniors organized by the Age Friendly Evanston Task Force appointed by the mayor.

The survey also indicated wide disparities between how many seniors are aware of certain programs and how many actually take advantage of them. For example:

In additiona while 56 percent believed a wide range of volunteer opportunities are available for seniors in Evanston, only 17 percent think there are flexible and appropriately paid opportunities for jobs for seniors. 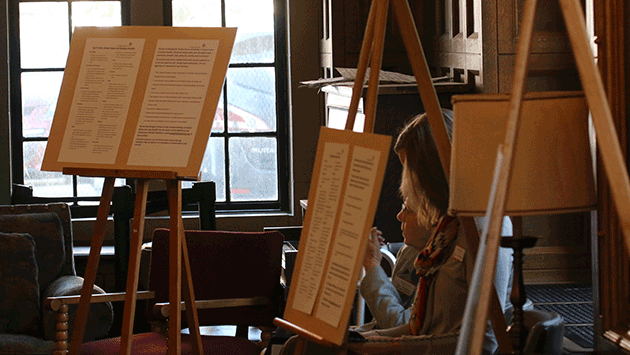 The age-friendly report displayed on easels in the McGaw Y's meeting room.

The city's efforts are linked to an age-friendly communities program developed by the World Health Organization that has produced a checklist of dozens of ways in which cities could help seniors more successfully age in place.

Ferraro said the task force is scheduled to develop an action plan over the next two years to address the issues it identifies and then implement the recommendations over the following three years.