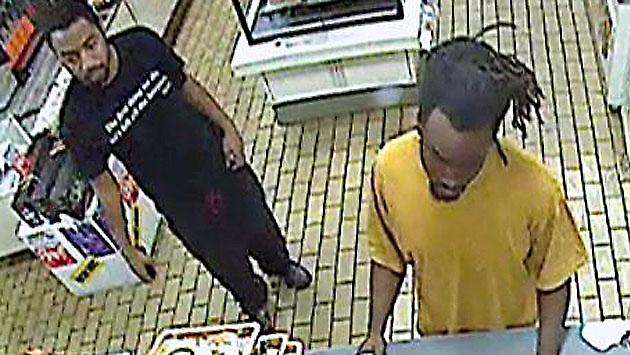 One of the two suspects in an armed robbery on Pratt Court photographed using a stolen credit card at a convenience store in Skokie has turned himself in to Evanston police.

Timothy Blue, 23, who lives in the 1800 block of Hartrey Avenue, surrendered after his image was depicted on video surveillance at the 7-Eleven store at 3441 Church St. at 1:35 a.m. Monday.

He and a companion used a stolen credit card obtained during an armed robbery Sunday of three women in the 2000 block of Pratt Court, near the Northwestern University campus.

Blue has been charged with three counts of armed robbery in the incident. He was subsequently identified by witnesses in a line up indicating his involvement in the robbery, police said.

The other subject captured in the video has not yet been apprehended, according to police.

The investigation is continuing.