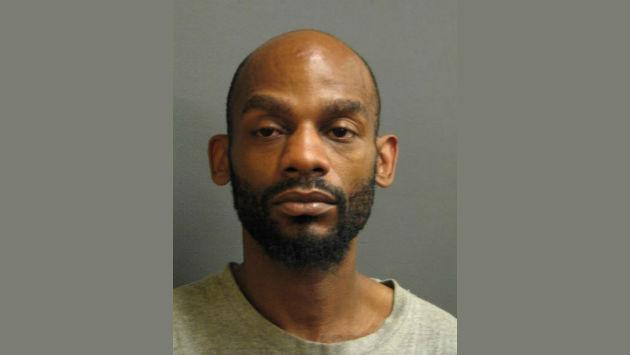 A Hanover Park man now has been charged with a robbery and an attempted robbery at the CVS drug store at 101 Asbury Ave. in Evanston.

Evanston Police Cmdr. Joseph Dugan says Hilton D. Corins, 36, of 7721 Bolton Way in Hanover Park, walked into the store shortly before midnight on Wednesday, Aug. 9, brandished a knife, walked behind the counter and demanded that the cashier open the drawer to the register.

After grabbing cash from the register he fled out the store on foot northbound on Asbury.

Then on Wednesday. Aug. 16, just after midnight, Dugan says, Corins walked into the store again, and a cashier recognized him from surveillance images from the first holdup. Corins again pulled out a knife and walked around the counter requesting money.

The two cashiers on duty both left the counter area through a second exit away from the suspect, left the store and called police.

The suspect was last seen heading northbound on Asbury without any money taken from the store.

Dugan says officers responding to the call found Corins in the 1200 block of Harvard Terrace and recovered his knife nearby.