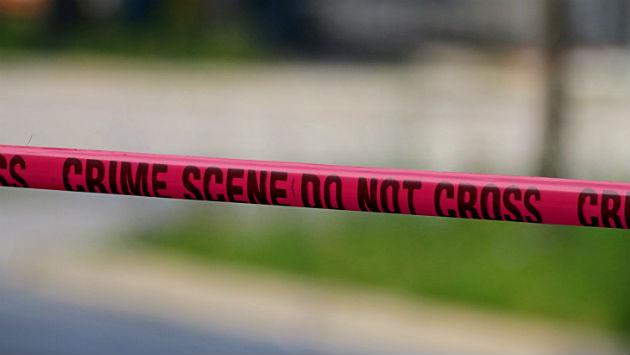 Evanston police now say they have a suspect in custody in connection with the murder of Hamza Hammouis, who was shot to death on Howard Street at Chicago Avenue in the early morning hours of Aug. 14.

Police Cmdr. Joseph Dugan says the suspect, a 26-year-old man, has not yet been charged in the case, but that detectives hope to be able to file charges on Wednesday.

Hammouis, 25, was a recent immigrant from France and had lived in Chicago for less than a month when he died. He had gotten married earlier this summer.

He reportedly was out taking early morning photos of his new community, accompanied by his wife and sister, when he was confronted by a man on Howard who got into an argument with him, pulled out a gun and started firing. Hammouis died from a gunshot wound to the head.