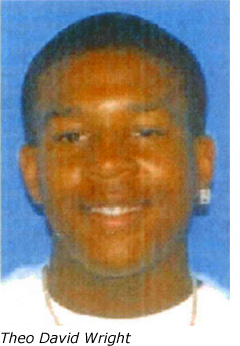 Wright, also an ETHS student, is being held on $2.5 million bond pending a hearing on the homicide charges in Skokie District Court tomorrow.

Darryl Shannon Pickett was shot to death Thursday afternoon in an alley behind 1722 Dodge Ave., a block north of the school.

Police say they’re continuing to interview witnesses and follow up on leads provided about the incident and ask the public to call the department’s investigations division with additional information at 847-866-5040.

Two ETHS classmates arrested Monday in Greenfield, Wis., were questioned and released without any charges being filed againt them.

Police had initially identified the two as suspects in the case, but now say they were just witnesses to the shooting. 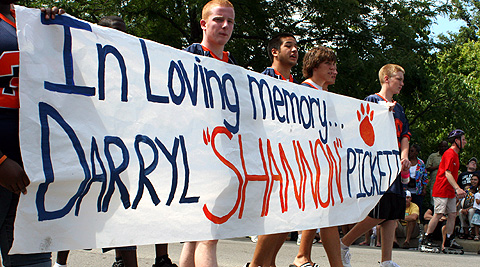