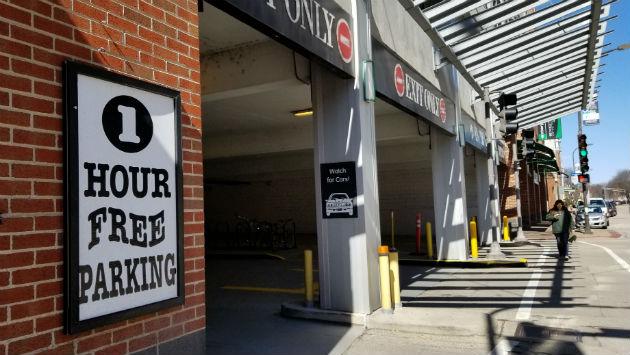 Evanston’s Human Services Committee is scheduled Monday to review a total rewrite of the city’s panhandling ordinance that would potentially bar soliciting in any high-traffic area.

The draft ordinance was prepared by the city’s legal staff in response to a request from Alderman Judy Fiske, 1st Ward.

It would bar soliciting contributions in “areas within a designated commercial or historic district in which a high volume of pedestrian traffic or narrow sidewalks and streets give a reasonable person a justified, reasonable concern about their personal security due to congestion and close proximity to others.”

It would also bar soliciting in any other area in which “congestion” could create security concerns. 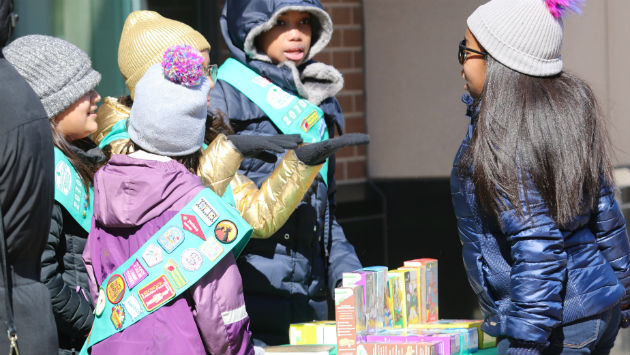 If Girl Scouts selling cookies, like these outside Sherman Plaza this morning, were considered to be seeking donations, even they might run afoul of the proposed restrictions on charitable solicitations.

The ordinance provides no objective standards for judging what constitutes high traffic, narrow sidewalks or congestion. Nor does it provide a reason for singling out historic districts, but excluding other residential areas, from the special protection.

Given that soliciting only makes economic sense where there is a substantial volume of passersby, the wording of the ordinance would appear to put any rational begger in constant legal peril.

The new restrictions would apply to any soliciting activity — not just so-called aggressive panhandling.

Aggressive panhandling would continue to be banned throughout the city, although the new ordinance redrafts the list of actions considered to constitute such behavior. 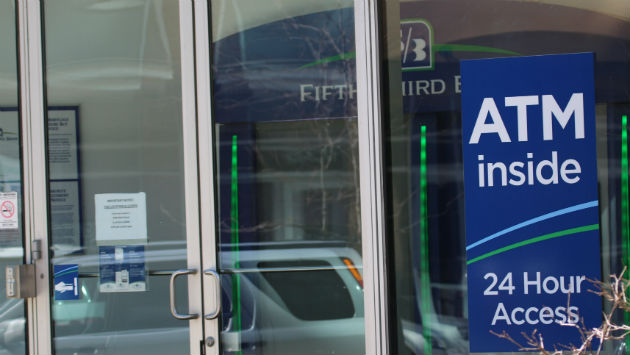 ATMs would remain off limits to panhandlers.

The ordinance would also:

However the ordinance as drafted would — perhaps inadvertently — repeal the city’s existing restrictions on door-to-door soliciting.

The ordinance defines the prohibited activities to include charitable and political solicitations as well as begging for personal contributions.

The existing Panhandling and Soliciting section of the city code. The proposed new ordinance (starts at page 41 of the packet).