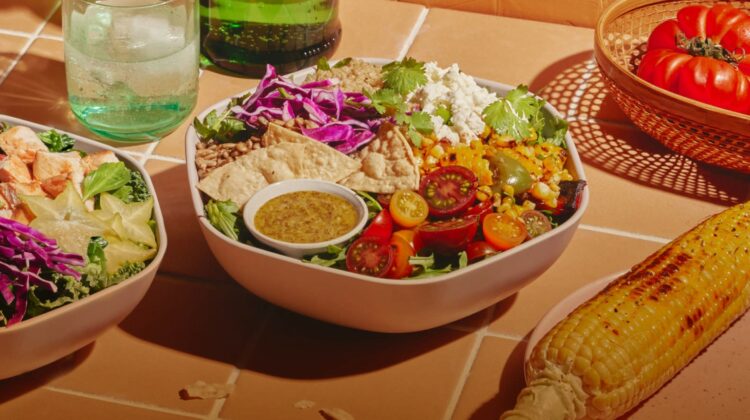 An image of an Elote Bowl from the Sweetgreen website.

The Sweetgreen fast casual chain is planning to open a restaurant in the Fountain Square Building at 1601 Sherman Ave. in downtown Evanston.

Plans for the new restaurant are scheduled for review by the city’s Design and Project Review Committee on Wednesday.

The chain, founded in 2007 by three Georgetown University graduates, has more than 120 locations in a variety of major cities, including several in Chicago.

The chain has also gotten substantial media coverage for its growth strategy and efforts to become carbon neutral by 2027.

The Fountain Square Building is currently undergoing a major renovation by its new owners.

The space to be occupied by Sweetgreen formerly housed World of Beer, which became Evanston Pub after losing the WOB franchise.