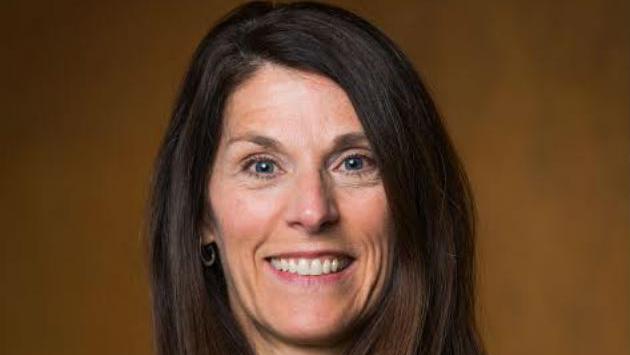 The official appointment became obvious Saturday when the council rejected its three finalists, including Bobkiewicz, and urged Elizabeth Pauli, its interim manager, to throw her hat in the ring, which she did.

Pauli had been serving as interim city manager since the resignation of T. C. Broadnax, who left to accept a similar position in Dallas, Tex., in February.

The council had winnowed the list of applicants to three finalists that included the deputy city managers of Fayetteville, N.C. and Amarillo, Tex., in addition to Bobkiewicz. After deliberating for more than an hour Saturday morning, the council returned to announce they had failed to agree on either of the finalists, after which Bobkiewicz withdrew his application and returned to Evanston.

At the time that Pauli, who was Tacoma’s city attorney, was named interim manager, she said she was not interested in applying for the permanent position, but changed her mind when the council deadlocked Saturday morning.

A graduate of the University of Wisconsin-Madison Law School, Pauli also has bachelor of science degrees from UW in education and social work.

When Bobkiewicz returned to Evanston over the weekend, he issued a statement in which he pledged that he was committed to the City of Evanston and that he planned not to seek work elsewhere “in the near future.”

A “grateful” Evanston Mayor Steve Hagerty said that the Tacoma episode illustrated that Bobkiewicz is regarded as one of the nation’s top city managers.