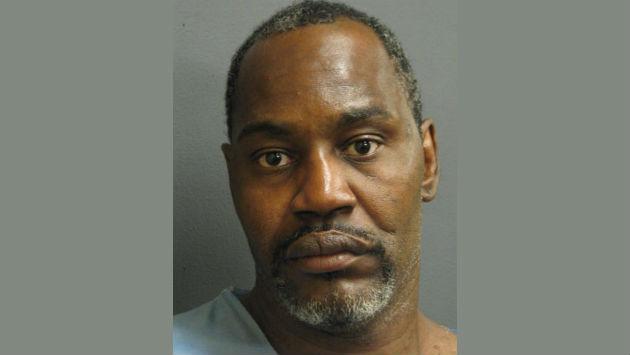 Evanston police say a man who tried to steal a woman's wallet at the CVS on Central Street led police on a foot chase through northwest Evanston before finally being taken into custody.

Police Cmdr. Joseph Dugan says the incident started shortly after noon on Saturday at the CVS at 3333 Central when a 43-year-old woman saw a man remove her wallet from the open purse in her shopping cart.

She confronted him and retrieved the wallet, and he fled the store on foot, Dugan says.

An officer responding to the call observed 47-year-old Elmo S. Hatfield, of 2110 Dewey Ave. in Evanston, who Dugan says matched the descripion of the thief, three quarters of a mile from the store, in the 2300 block of Lawndale Avenue.

Dugan says when the officer approached Hatfield he fled on foot eastbound through the yards and at one point slammed a gate on the officer's right arm.

The officer continued pursuing Hatfield to the 3000 block of Grant Street where, Dugan says, Hatfield stopped and confronted the officer by pushing him in the chest.

The officer deployed his Taser, which initially had an immediate effect, Dugans says, but Hatfield was able to remove the Taser probes and continue running.

The officer was able to catch up to Hatfield in the 2200 block of Central Park Avenue, about four blocks from where the chase began, where Hatfield again pushed the officer and actively resisted arrest, Dugan says, but the officer was eventually able to take Hatfield into custody.

Hatfield now has been charged with theft, aggravated asault and resisting arrest.