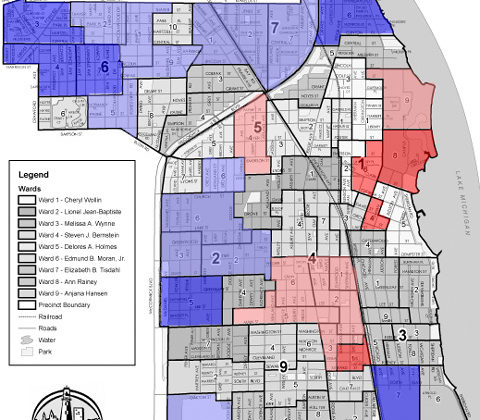 How you voted in last week’s real estate transfer tax increase referendum seems to have depended a lot on where in Evanston you live.

The referendum to increase the transfer tax 20 percent to fund affordable housing programs went down to defeat by a 48 to 52 percent margin citywide. 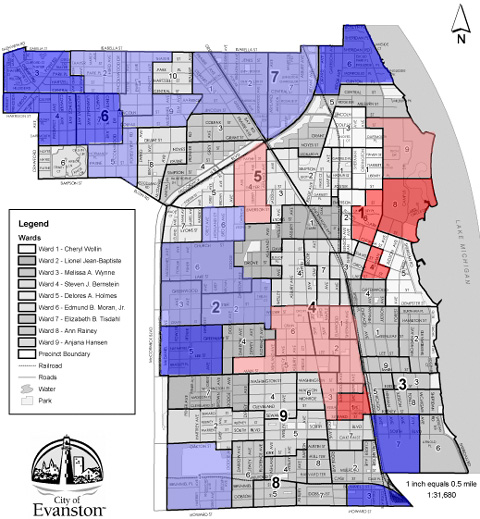 Voters in downtown and campus precincts with lots of renters — who would not have to directly pay the tax — tended to favor it, as did voters in five 4th Ward and one 9th Ward precincts that also have many rental units.

Opposition to the referendum was strongest for the most part in the north and west edges of the city where single family homes dominate.

But strong opposition to the referendum also showed up in two 8th Ward precincts with a mix of owner-occupied and rental units, even though the referendum was proposed by 8th Ward Alderman Ann Rainey.

You can see how your precinct voted by checking the precinct-by-precinct returns at the County Clerk’s web site.