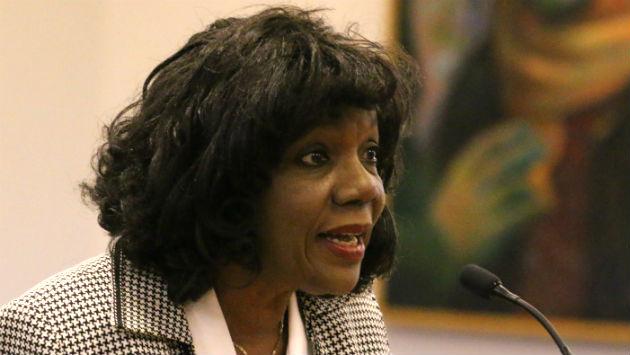 Holders of taxi licenses in Evanston were promised a bit of relief from aldermen Monday night, but received no indication their one-time near monopoly has any chance of being restored.

Marie Figaro told aldermen that she invested in a taxi in Evanston, that she has no pension or reitrement savings, and that under existing rules unless she renews her taxi license by April 30 it will be taken away.

City rules require that she have a driver lined up for the cab to renew the license — but she can't find anyone willing to drive her cab because of the competition from transportation network providers like Uber and Lyft.

Alderman Ann Rainey, 8th Ward, proposed that the city administratively suspend that rule, at least temporarily, and City Manager Wally Bobkiewicz said staff would do that and return with a plan for further action at the City Council's May 9 meeting, after holding a meeting with cab owners and drivers in the meantime. 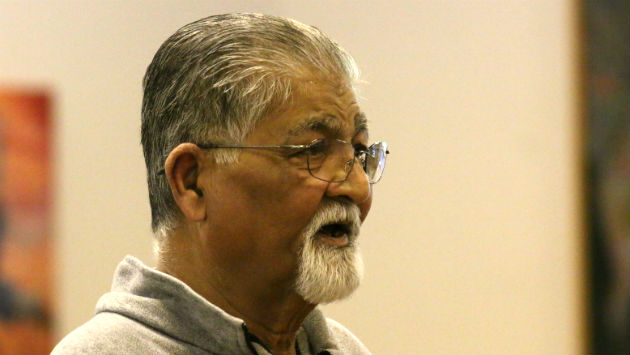 Hassan Abdi said he's a license holder who's worked with the Norshore Cab Association for decades. He said he and other taxicab owners are going bankrupt as a result of the changes in the industry.

The city issues taxi licenses for a $250 annual fee. But it also caps the number of licenses available at 140 and permits exchanges of the licenses from one holder to another.

Over time that's created a secondary market in the licenses in which possession of a license became worth far more than the annual fee. And it meant that a license holder was in a strong position to negotiate with would-be drivers who didn't own a license who would pay for the privilege of driving a licensee's cab.

As recently as three years ago there were more than two drivers for every cab in Evanston, but so far this year only 99 licensed drivers are available for the 140 cabs as drivers switch to the new providers or find a different line of work.

Reflecting the popularity of the new competitors among local residents, some aldermen in discussing the issue stressed that they didn't want to do anything that would interfere with the new services.

Rainey suggested the city might permit an increase in the rates taxicabs are permitted to charge. While saying the new services seem to charge less than existing taxi rates, she speculated that some people may have a strong enough preference for the traditional taxis to be willing to pay more.

Alderman Peter Braithwaite, 2nd Ward, asked that he city review the fees it charges taxi owners — with an eye toward possible reductions — although the fees are modest and it's lack of demand that's driving the taxi crisis.

If anything, taxis here may face even more competition in the near future. Katherine Knapp, the city's transportation and mobility coordinator, noted that a new service, called Via, is offering a shared-rides option in high-density areas of Chicago and New York that undercuts Uber and Lyft rates.

While that service is not yet available here, it was not long after Uber and Lyft arrived in Chicago that they expanded to serve Evanston.