Officials today charged a 17-year-old Evanston youth with murder in the death this week of an 11-month old child. 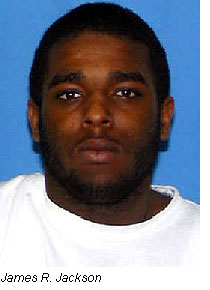 James R. Jackson of 2025 Dodge Ave. is scheduled to appear in district court in Skokie for a bond hearing Thursday on first-degree murder charges.

Paramedics called to an address in the 2000 block of Dodge Avenue Monday afternoon found the child in what they described as "medical distress."

She was taken to a local hospital and died after being transferred to Children’s Memorial Hospital for more specialized care. The county medical examiner’s office later ruled the death a homicide.