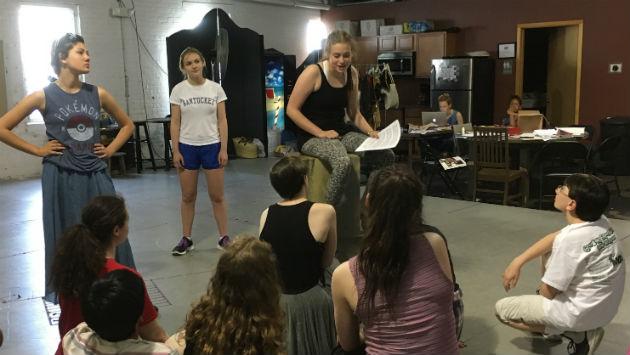 A group of local teens will tackle of one Broadway’s most challenging musicals this week when Music Theater Works presents Leonard Bernstein’s classic “Candide” as its annual Youth Production.

Since 2014, the company has followed up one of its season’s professional mainstage productions with a teen performance on the stage of Cahn Auditorium, fully costumed with sound, lighting and scenic elements from the professional production.

Past Youth Productions have included “Fiddler on the Roof,” “South Pacific” and “My Fair Lady.” This year’s “Candide,” which tells of the misadventures of an idealistic young man on a journey across the globe, may be the most ambitious choice yet.

Bernstein’s exuberant score is full of musical demands that few high school students will face, but after seeing the talent on display in these shows over the past few years, the Youth Production team decided they could put a cast together that can meet the challenge. 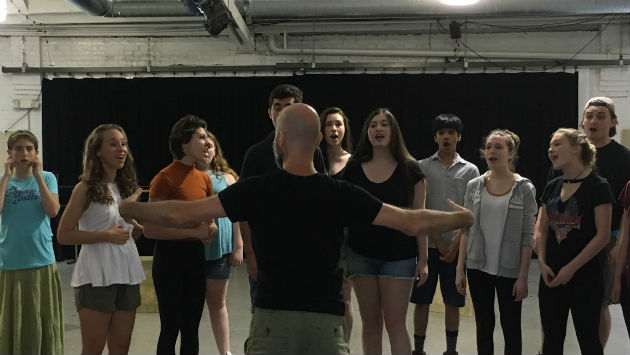 Youth Production music director Christopher Richard notes that while he sometimes obsesses over the music’s difficulty, his cast “doesn’t seem to know how difficult it is. They just do it! I was actually kind of shocked at how easily it has come together.”

According to Youth Production stage director Caryn Ott Hillman, the young cast members have jumped nimbly over all the hurdles “Candide” has set in their way. “I really think they have exceeded their own expectations, and surprised themselves.” The show is physically demanding (“There’s a lot of climbing”), and intellectually challenging as well, but above all “it’s an action-packed storytelling experience. It’s been a blast!”

You can see the Music Theater Works Youth Production of “Candide” for yourself at Evanston’s Cahn Auditorium on Thursday, June 29 at 7:30 p.m. The performance is free and open to the public. More information is available online.