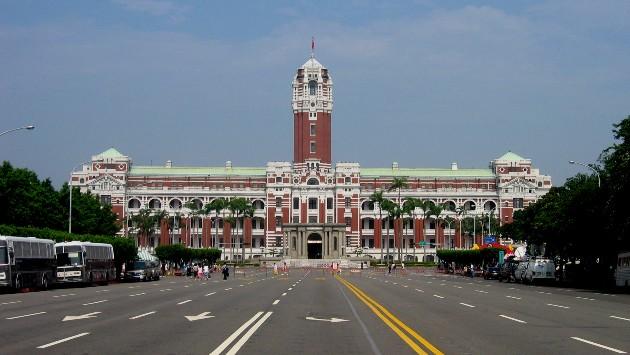 Evanston aldermen tonight are scheduled to approve the purchase of a vacant lot at the north end of Dodge Avenue that an aldermen told residents last week she hopes can eventually provide a “terminating vista” for the street.

The lot at 1829 Simpson St., adjacent to Twiggs Park, had once housed a convenience store and was planned for conversion to a restaurant until it blew down during a February 2018 storm while under renovation.

Alderman Robin Rue Simmons, whose 5th Ward includes the site, told residents at her ward meeting last week that city staff had introduced her to a new planning term — “terminating vista” — which could be a sculpture or other object placed at the end of the street to block the view beyond.

A street light pole provides the closest thing to a “terminating vista” at the end of Dodge Avenue now. (Google Maps)

Rue Simmons said “a monument specific to the community” could be a good “terminating vista” to be added to the site.

Around the world “terminating vista” structures include the U.S. Capitol, the Arc de Triomphe in Paris and Buckingham Palace in London.