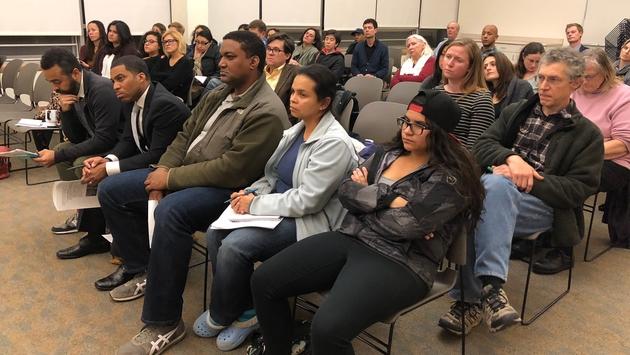 The 7-0 vote in favor of the plan has many parents of Bessie Rhodes students fuming. 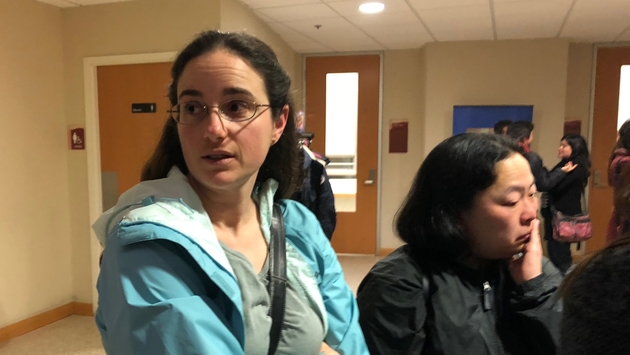 Lauren Grodnicki accused the board of rushing the plan through with no regard for the current school population. “The board showed a complete lack of consideration,” said Grodnicki, adding, “This is a train wreck of a board, we’re gone.” Grodnicki says they plan to change school districts.

Mother of two second graders, Olga Boraski, said she was heartbroken by the decision. “My main concern is teacher retention, we love the teachers, they are amazing, and two teachers will be let go every year, where does that leave my children, why would we stay? “ 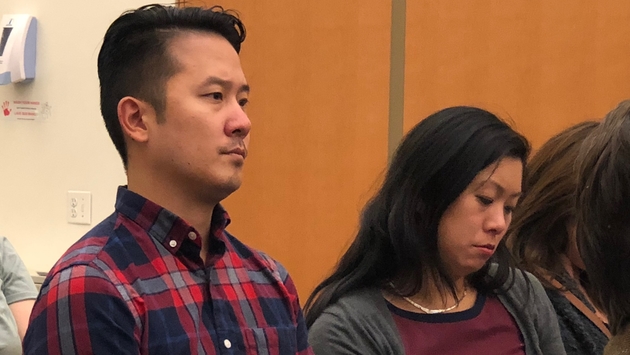 Kuan Su,  the father of two at Bessie Rhodes says the plan to keep Mandarin instruction is not enough to convince him and his wife to keep their children at the school.

He worries morale at the school is about to plummet and teachers will scatter as soon as they can find a more secure job.“ We are greatly disappointed in the board.  If they have been working on this plan for four years, why did we just find out about it on Nov. 1?”  Su adds, ” The board keeps saying they hear us, but they aren’t listening.” 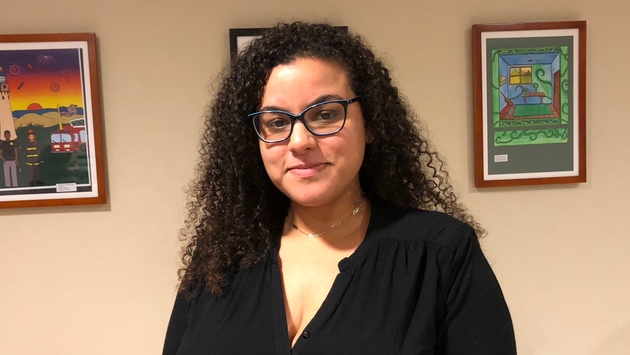 Jonathan Nieuwsma also spoke out in support of expanding TWI, saying it’s been a great opportunity for his children. 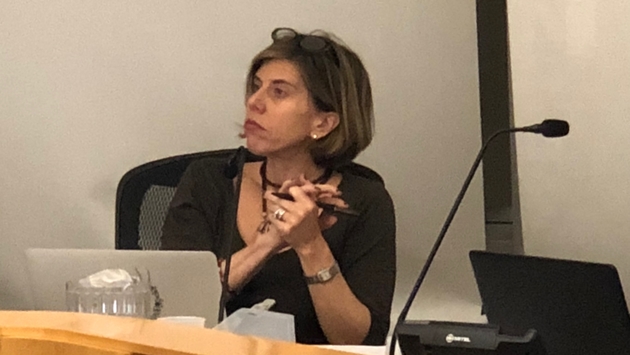 Board member Candance Chow acknowledged the concerns of Bessie Rhodes parents but said,  “We need to expand the program and anyway we do that there’s going to be some disruption and discomfort and that’s hard.”

She added, “As a board, we look at what we need to be doing for students as a whole, and we know there’s been an unmet need for our native Spanish speakers, but this program also provides amazing enrichment and biliteracy opportunities for all students.” 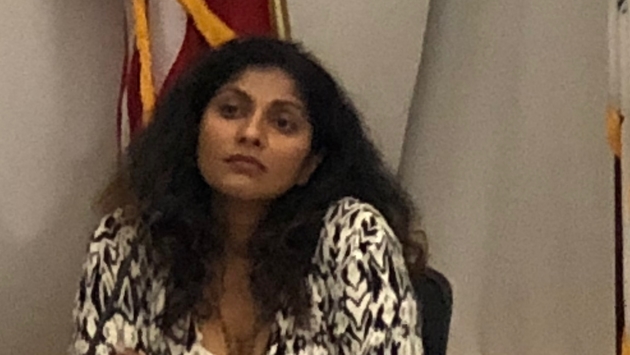 Board President Suni Kartha said she hopes parents that are planning to pull their kids out of Bessie Rhodes in light of this decision give it some time. “Every family is going to make a decision that’s right  their student, I just hope they make those decisions with full and complete information, and not just at an emotional level.”

The plan will see two TWI kindergarten classes added to Bessie Rhodes this fall and two new strands added every year, with the end result being a school that is entirely made up of TWI classes.