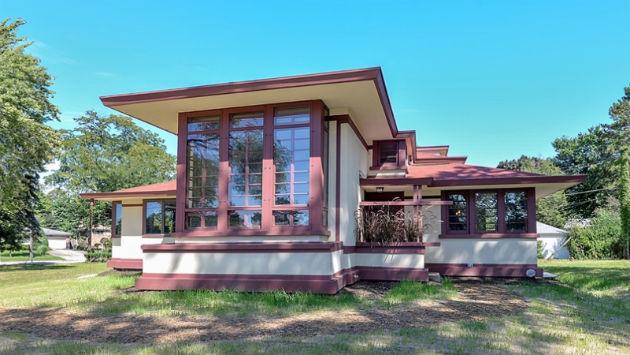 A historically significant house that drew a lot of attention two years ago when it was moved from Wilmette to Evanston went on the market today for $625,000.

The 1928 Prairie-style home designed by John Van Bergen, an associate of Frank Lloyd Wright, was purchased by architect Chris Enck for just $10 — but he had to move it and spend $202,000 to buy a new site for the home at 2771 Crawford Ave.

The house ended up spending several months sitting in three pieces on trailers in the parking lot of what's now the Whole Foods market on Green Bay Road before making a journey down Central Street in March 2015 to its new location. 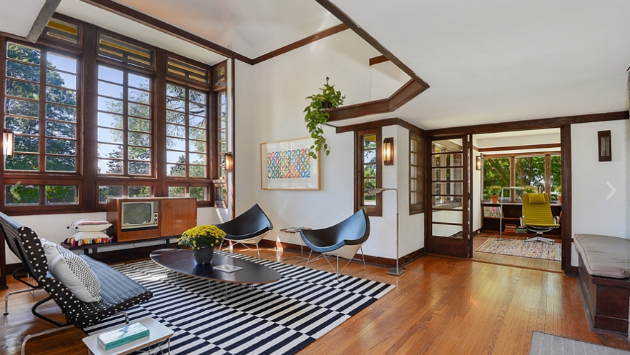 Now decorated with mid-century modern furniture, the house has three bedrooms, two-and-a-half baths and a new basement with 12-foot ceilings.