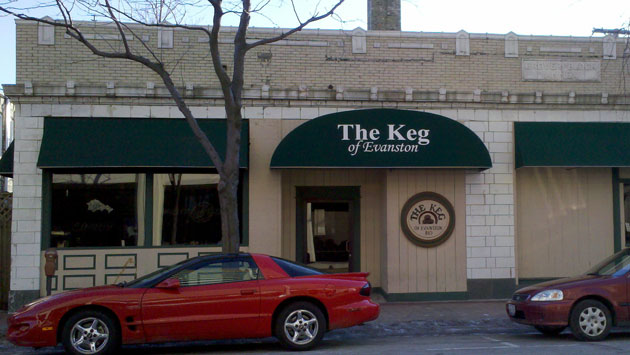 A long-time Evanston bar — The Keg — reportedly closed for good over the weekend after its operator was unable to reach agreement with the building's owner on renewing the lease.

The city revoked the liquor license for The Keg, at 810 Grove St., last year, over reports of widespread underage drinking, but with legal appeals continuing, the bar had remained open.

Migon told the Daily he plans to focus his efforts on his two other bars, in Morton Grove and Chicago.