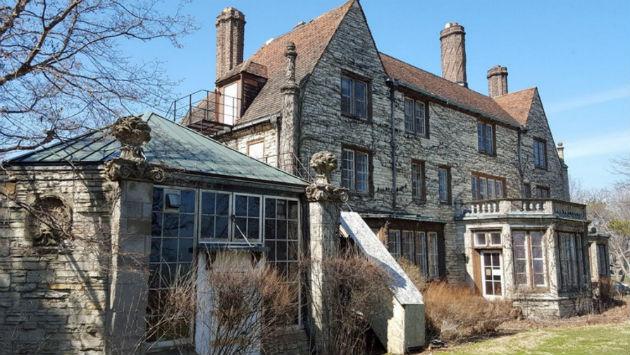 Evanston aldermen are scheduled to vote Monday on a resolution that would authorize the city manager to negotiate with Evanston Lighthouse Dunes, a group that’s offered to cover the cost of demolishing the lakefront Harley Clarke mansion.

The purpose of the talks would be to better understand the terms and conditions of their offer.

A group with a competing vision for the property, Evanston Lakehouse and Gardens, says Monday’s vote, if approved, would put the mansion “on a fast track” to demolition.

But, as described in a memo from city staff, it appears that Monday’s vote would be only the initial step in a long slog toward demolition that could drag on for many months or even years.

Here are some of the key additional steps, as presented in the memo:

Once those steps were completed, the city would still need to seek bids from contractors to do the work, and the City Council would need to approve the demolition and restoration contracts.

One alderman has already suggested adding another step to the process — holding a referendum on whether the mansion should be demolished. The earliest that question could be put to voters would be this November.

The future of the Harley Clarke mansion has already been under debate for the better part of a decade.