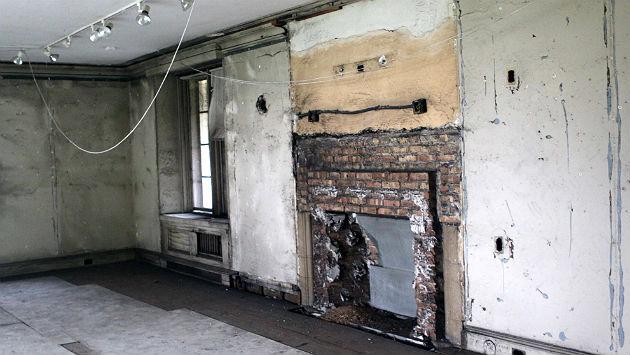 The Evanston story that seems to never go away — what to do with the city-owned Harley Clarke mansion on the Lake Michigan shoreline — will return to the news this year with groups hoping to lease the property due to submit proposals for its restoration and use by Feb. 28.

The Evanston Lakehouse group, whose proposal to lease the mansion was turned down by the city in 2018 over concerns the group lacked the financial resources to get the renovations done, has indicated it plans to submit a new proposal by the February deadline.

The non-profit group, which has 22 members on its board, has been quiet about its fundraising efforts in recent months. Its officers include President Emily Guthrie, Vice President Patrick Donnelly, Secretary Allie Harned and Treasurer Nancy Sreenan.

Reports the group has submitted to the IRS indicate that it took in no more than $50,000 in each of its last four fiscal years, including the one that ended last June.

Another group that would like to see the mansion restored, Friends of Harley Clarke, registered with the state in December 2018 and reported to the IRS that it raised $5,365 that year. It listed its board members as Jennifer Shadur, Jill Zordan, Charles Smith and Susan Aaron.

Last April Zordan filed incorporation papers with the state for a new group called the Friends of Harley Clarke and Jens Jensen Gardens. It has not yet filed a financial report with the IRS.

And there’s the Jens Jensen Gardens in Evanston, Inc., a not-for-profit registered with the state last May that lists Guthrie as its agent and is focused on restoring the original landscape that surrounds the mansion.

Then there’s Audrey Niffenegger, the author of The Time Traveler’s Wife and other novels, who said last November that she’s hoping to submit a plan in February to turn the mansion into an Artists Book House.

She’s collected a board with a dozen members and says on the group’s Facebook page that she’s recently filed paperwork to win not-for-profit status with the IRS. No details yet on what funds the book house group has raised.

How much funds a potential new tenant for the mansion will have to provide to win a lease from the city is unclear. But cost estimates for upgrading the property have ranged widely — from hundreds of thousands to several million dollars — depending on the scope of the work.