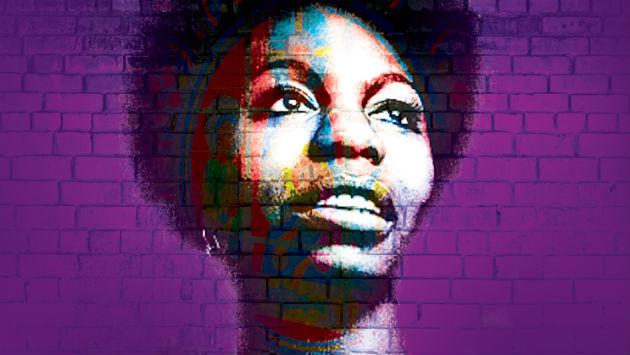 Northlight Theatre presents “Nina Simone: Four Women,” a tribute to four little girls lost in a 1963 bombing, and the North Shore Center presents political satire by Capitol Steps. It’s also the last weekend to catch “The Full Monty” at Theo Ubique. These are among the shows on stage in an around Evanston this weekend.

Capitol Steps: Make America Grin Again
All the news that’s fit to print, fake and parody. No matter who or what is in the headlines, you can bet the Capitol Steps will tackle both sides of the political spectrum with their hilariously biting musical satire. What more would you expect from the group that put the “MOCK” in Democracy?!
At North Shore Center, 9501 Skokie Blvd., Skokie, Jan. 24-27, tickets $34-46

The Full Monty
Based on the cult hit film of the same name, a group of unemployed steelworkers from Buffalo come up with a bold and unclothed way to make some quick cash. In preparing, they find themselves extremely exposed… not merely physically but also emotionally.|
At Theo Ubique, 721 Howard St., runs through Jan. 27, tickets $25-50

Marinaro sings Sinatra and Jobim
Vocalist Paul Marinaro performs the classics of Frank Sinatra and bossa nova singer Antonio Carlos Jobim. These newly created arrangements are respectful to and inspired by the originals and are both rhythmic and romantic, playful and sensual, world-wise and deeply poetic. This concert will be recorded live for Chicago Jazz Live on WDCB.
At Studio5, 1938 Dempster St., Friday, Jan. 25, tickets $25-30