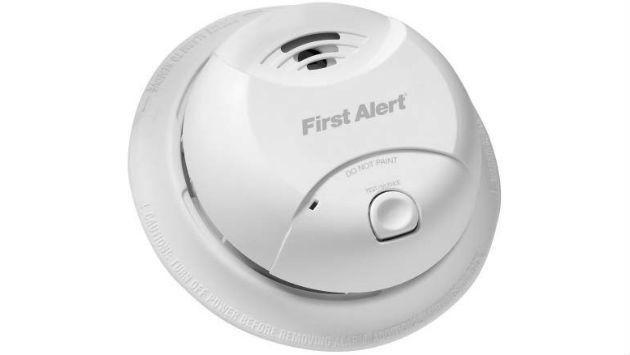 Most Evanston homeowners will have to replace their smoke detectors within the next few years as a result of a recently enacted state law.

Public Act 100-0200 takes effect in January 2023. For dwelling units built on or before July 1, 1988, the new law will require that battery-powered smoke detectors have “a non-removable, long term battery” — generally referred to as a 10-year battery.

Existing, already installed battery powered smoke detectors with replaceable batteries will be grandathered in under the law until they reach 10 years of age or malfunction.

Exempted from the 10-year battery requirement are alarms that use wi-fi or other internet connections to transmit early warnings of a low battery state.

Dwellings constructed or substantially remodeled since Dec. 31, 1987 are already required to have smoke dectectors that are permanently wired into the AC power system.

Evanston Deputy Fire Chief Paul Polep says over 100 people died in Illinois last year in residential fires — and most of those deaths happen in homes without working smoke detectors.

Many other states already require the 10-year battery smoke detectors.

Smoke detectors with replacable batteries are available for under $11. A 10-year battery model can be purchased for under $16. A wireless version can be found for just over $25.