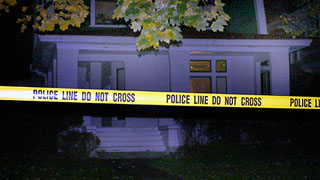 Evanston police say they found the bodies of three people in a home at 1216 Judson Ave. this morning.

Police say a 90-year-old woman who lives at the home told them the three, all believed to be members of her immediate family, had been dead for some time. 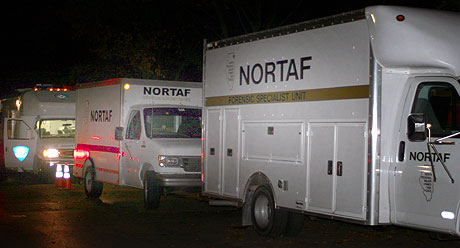 Police evidence technicians were still on the scene this evening in the block of large single-family homes not far from the Evanston lakefront.

Police Commander Tom Guenther says it’s not yet clear why the woman neglected to report the deaths to authorities. The cause of the deaths also has not yet been determined.

Police say each body was found in a different room, covered with a blanket.

Police discovered the bodies after they were alerted by a senior advocate employed by the city who had had prior contact with the woman.