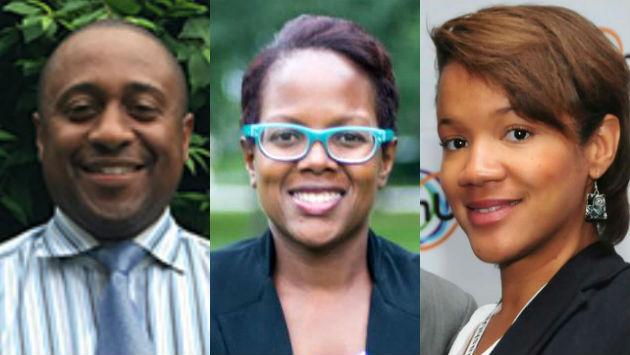 Here are three more candidates who hope to represent their neighbors on the Evanston City Council after next April's election.

Cicely Fleming, of 1423 Kirk St., is a member of the city's Mental Health Board and has a master's degree in public administration from DePaul University.

She's also the president of an activist group called OPAL, the Organization for Positive Action and Leadership. She's seeking to represent the city's 9th Ward.

One of Fleming's first campaign contributions was a $500 donation from Mayor Elizabeth Tisdahl.

Robin Rue, also known as Robin Simmons, is seeking to represent the 5th Ward. Rue, who's Signature Construction Services did work under the city's $18 million federal Neighborhood Stabilization Program grant, was also a member this year of the Aldermanic Compensation Committee.