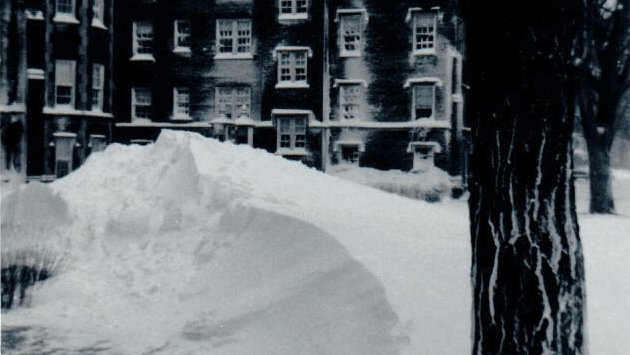 Thanks to a long-time south Evanston resident who prefers to remain anonymous, we have a collection of snapshots to share from that storm that dumped 23 inches of snow on the city. 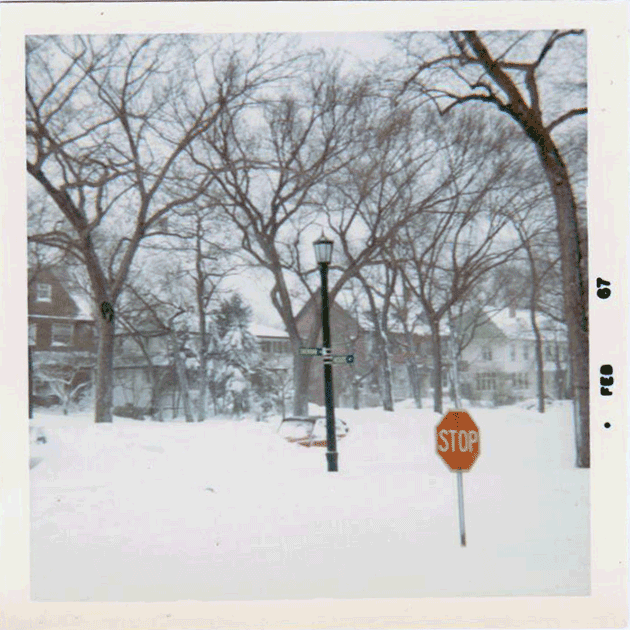 A Volkswagen, buried to its convertible roof in a snow bank. 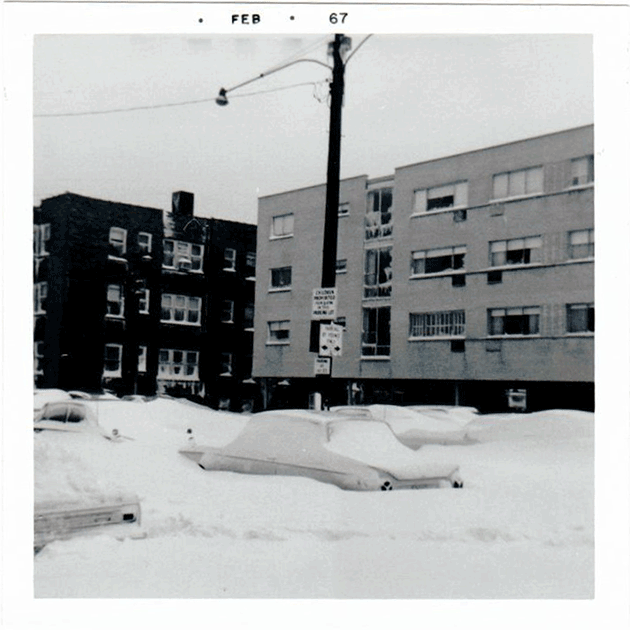 Cars snowed in at a city parking lot on Sheridan Road north of South Boulevard. 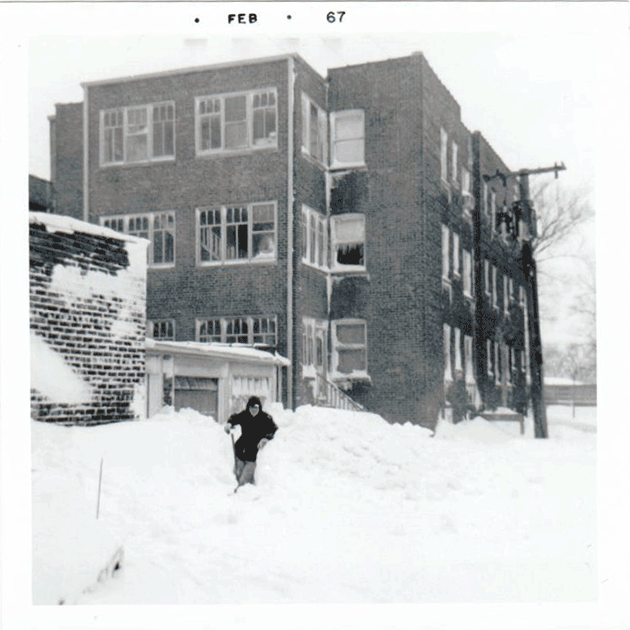 Taking a break from an effort to clear a path. 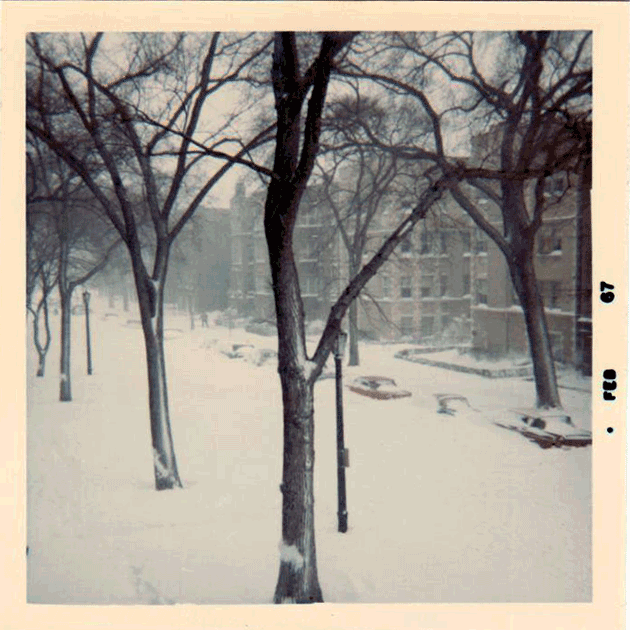 Sheridan Road, impassable after the storm.